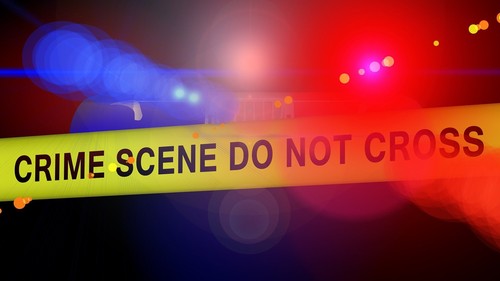 MTN is making inroads in the fight against battery theft at its basestations in South Africa.

MTN said in a statement on Wednesday that seven individuals were arrested, a total of 55 batteries were recovered, and four vehicles with tools were confiscated in a series of operations across the country during the past few days.

In one of the biggest hauls to date, members of the South African Police Services (SAPS) arrested a suspect at Beit Bridge  the border post between South Africa and Zimbabwe  in possession of 32 batteries.

In another successful operation in Greytown in Kwa-Zulu Natal, three suspects were apprehended after a tip-off while they were still inside the perimeter of the basestation. Two vehicles with false license plates were recovered at the scene, including the tools the suspects used to break in. MTN said the suspects have been detained and have also been positively linked to other cases.

In another successful multi-party operation, MTN's security and the SAPS nabbed three suspects after a tipoff from another telco operator and another 16 MTN batteries were recovered.

"We are encouraged with the breakthrough we are making in the fight against vandalism and the theft of telecommunications infrastructure; all the hard work is finally yielding results," said Ernest Paul, MTN general manager for network operations at MTN SA.

"MTN will continue to collaborate with other telco companies to completely clamp down on the scourge of battery theft, which is costing mobile network operators millions of rands and depriving consumers access to communication services," added Paul.