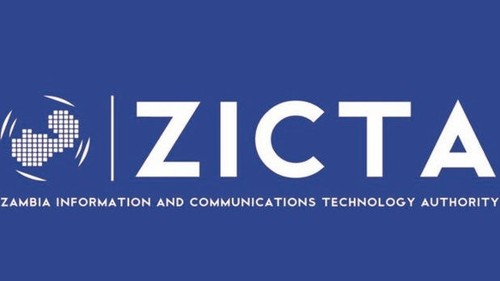 With its service launch delayed by more than a year, Unitel is in danger of losing the mobile network license it was issued almost two years ago by the authorities in Zambia.

Unitel, which is the dominant telco in Angola, also pledged that its new operation, Uzi Zambia, would be up and running by the end of 2018. When that didn't happen it set a new launch date of February 2019, but that was also abandoned, with technical issues related to the deployment and testing of its 4G network, and ongoing discussions with ZICTA about the license terms and conditions, cited as the reason.

Now local media reports suggest Uzi is still in limbo, with Zambia's transport and communications minister Misheck Lungu quoted by the country's Daily Mail as saying the operator is still in the process of "mobilizing funds," while other reports suggest ZICTA is set to seek an alternative operator to replace Unitel/Uzi.

The development follows the decision by ZICTA in September 2019 to cancel the license held by Afrimax subsidiary Mobile Broadband, which had launched operations using the Vodafone Zambia brand. (See Afrimax's Vodafone Zambia Gets Its Marching Orders .)

ZICTA had allocated spectrum for a fourth mobile operator in the hope that a new entrant would be the catalyst for improved mobile services in a country with a population of about 17 million and a mobile penetration rate of around 100%. It looks like Zambians still have a long wait before a new name enters the mobile services market.