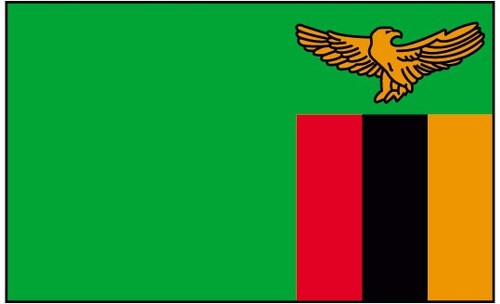 The Zambia Information and Communications Technology Authority (ZICTA) has awarded two licenses (one national, one international) to Unitel that will enable it to become the countrys fourth mobile operator.

Unitel, the dominant operator in Angola, has pledged to invest $350 million and create 450 jobs as it aims to compete with the three existing operators -- MTN, Airtel and state-owned Zamtel.

The award of the licenses to Unitel has attracted attention, as it is part-owned (25% stake) by Isabel Dos Santos, who is believed to be the richest woman in Africa, worth around US$2.4 billion, and daughter of the former president of Angola, Jose Eduardo Dos Santos.

So now Unitel is seeking other markets to conquer. But the Zambian market offers only limited prospects: The country has a total population of only 16-17 million, of which about 75% already have a mobile subscription. MTN is the market leader, with about half of all mobile users, while Airtel commands about 40% market share, leaving roughly 10% to Zamtel. ZICTA, however, believes there is room for further competition.