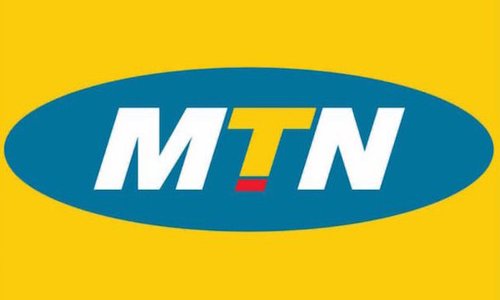 MTN is once again considering an IPO of its business in Nigeria, according to a Reuters report.

The company had previously considered such a move in 2017 but abandoned the move. Now, according to the report, a listing on the Nigerian stock exchange is once again under consideration.

Speculation about a potential IPO comes as the MTN Group, which operates in more than 25 countries across Africa, gears up to report improved financials for 2017. Having reported a loss for the full year 2016, due mainly to a "the Nigerian regulatory fine and losses on MTN's 51% equity interest in the Nigerian tower company," the company recently announced that it expects to report a net profit and positive earnings for 2017. (See Making MTN Great Again.)

The company has also set itself ambitious targets for mobile finance growth in the coming years. (See MTN Targets 3x Growth in Mobile Money Subs by 2021.)