Millicom Now Focused on Tanzania, Chad by The Staff 2/6/2018 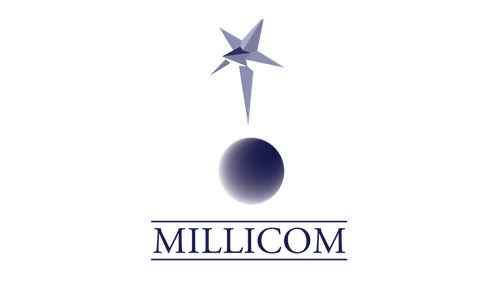 Millicom may have reduced the number of markets in which it owns mobile operator businesses across Africa during the past year, but it appears to have hung on to the best of the bunch.

The operator reported revenues in Africa of US$150 million for the fourth quarter of 2017, down 6.2% from a year earlier, and earnings before interest, tax, depreciation and amortization (EBITDA) of $49 million, down 15.9%. Those numbers were for the businesses in Tanzania, Chad and Rwanda, but excluded Senegal and Ghana: The Ghana business is now a discontinued operation following the merger there with Airtel. (See Bharti Airtel, Millicom Combine Operations in Ghana.)

The company, which uses the Tigo brand for its mobile operations, ended 2017 with nearly 17.5 million mobile customers, down slightly from a year earlier, of which nearly 8 million (up 13.7%) use its mobile financial services (MFS).

And now Millicom has completed the sale of the operation in Rwanda to Airtel. (See Airtel Snaps Up Tigo Rwanda.)

As a result, Millicom's African business now covers just Tanzania and Chad, but the good news is that both of those markets are growing: Millicom said during the fourth quarter those two markets combined added 356,000 mobile customers. But trading conditions are tough, as although Tanzania is improving from a low point in the second quarter of last year, the business in Chad has shown margin contraction.

Millicom is now, at a group level, focused on its business in Latin America, so it's possible that during the next year or so it might quit Africa altogether.