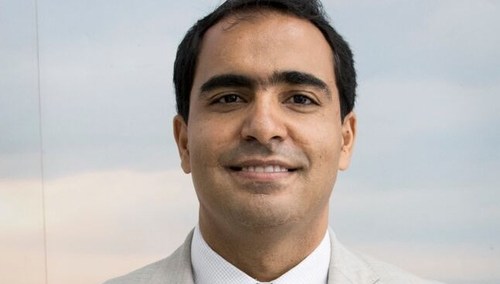 Youssefi joins from Airtel Kenya, where he was managing director for three years. Prior to that he held various roles at the Millicom Group, including a stint as CEO of Millicom Ghana from May 2012 to April 2014.

He will run a business that has laid 5,000 km of fiber since the acquisition (and renaming) of Kenya Data Networks in 2013, and which currently offers broadband connectivity to businesses and wholesale customers in 41 of Kenya's 47 counties. 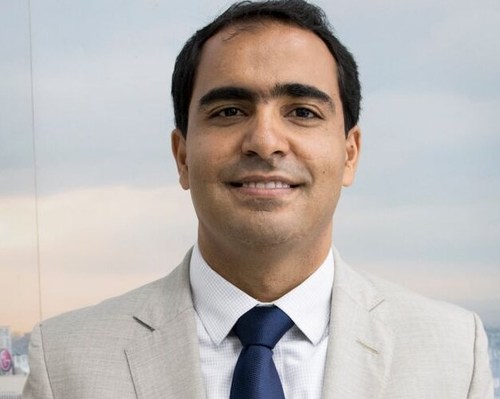 Liquid Telecom Group has also appointed Willie Fryer as its new CFO for East Africa. Fryer replaces Raj Jandu, who has taken on the role of CFO at Neotel in South Africa, which Liquid Telecom recently acquired. (See Glass Half Full for Liquid as Neotel Acquisition Completes.)