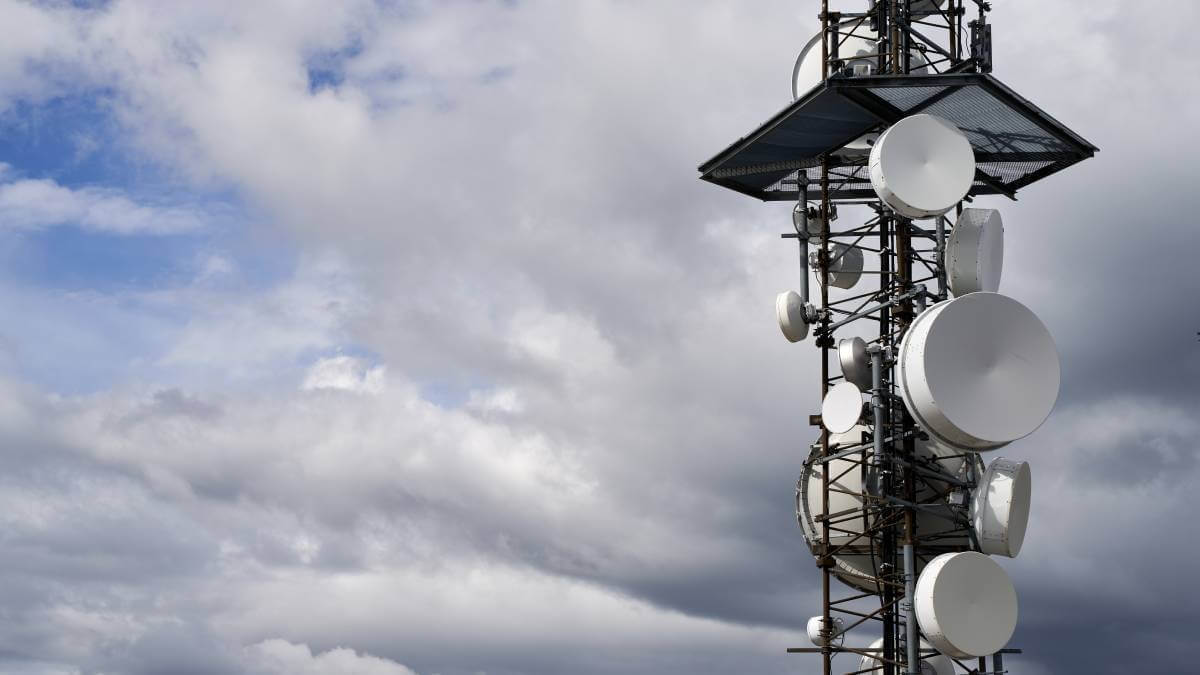 The Independent Communications Authority of South Africa (ICASA) has extended the deadline for public comment on the second phase of its planned spectrum licensing process.

The public now has until the end of this month to submit written representations, an extension from the initial deadline of September 19, 2022.

ICASA is looking for public comments on its spectrum information memorandum (IM) which aims to kick off the second phase of what it calls "the International Mobile Telecommunications (IMT) licensing process." The deadline is now September 30, 2022.

"The change is in response to requests from some stakeholders, and it allows everyone to engage the IM and make meaningful contributions. The IM seeks input from interested stakeholders on the IMT radio frequency spectrum bands to be considered by the authority during the second phase of the IMT licensing process," the telecoms regulator said in a statement.

The extension comes after the ICASA in August announced that it was preparing to license more low-and mid-frequency spectrum to providers of broadband services.

The planned second phase of the spectrum comes six months after ICASA concluded a historic high-demand spectrum auction in March 2022.

ICASA said that continued growth in data traffic necessitated the demand for more spectrum, and the regulator expects to conclude this process by March 2023. The main aim of licensing the low and mid-frequency bands is to increase nationwide broadband access.

The regulator said with the second phase, it intends to bridge the digital divide and disparities between urban and rural access to broadband networks.

"The purpose of this notice is to solicit views from interested stakeholders regarding the International Mobile Telecommunications (IMT) radio frequency bands the authority intends to license during the second phase of the IMT licensing process," ICASA said in August.

Zimri added that the current information memorandum is primarily focused on proceeding with the licensing of "Lot 9" in the 800 MHz radio frequency band which was unsold in March, as well as some mid-band IMT radio frequency channels that are currently available.

The regulator cited that interested parties must submit written representations to the authority, including an electronic version of the representations in Microsoft Word, by no later than 4pm on deadline day and that no further extensions will be granted.

The extension comes after the South African government proposed spectrum sharing and trading in a recent policy document on 'Next Generation Radio Frequency Spectrum.'

The document cites that spectrum sharing and trading will be a good option to better manage the country's spectrum resources and help small, medium and micro enterprises (SMMEs) to better participate in the telecoms sector.

"The current spectrum regime of South Africa continues to exclude SMMEs and new entrants in the data market in favor of a few market players," said Communications and Digital Technologies Minister, Khumbudzo Ntshavheni, during a press briefing on the document.

"Through this policy, we aim to adopt spectrum management approaches that promote SMME participation and emergence of new entrants to the ICT sector," Ntshavheni explained.

Ntshavheni added the spectrum policy also "supports an effective and efficiency in utilization of spectrum resource," adding that "hoarding of spectrum is not permissible," Connecting Africa reported.