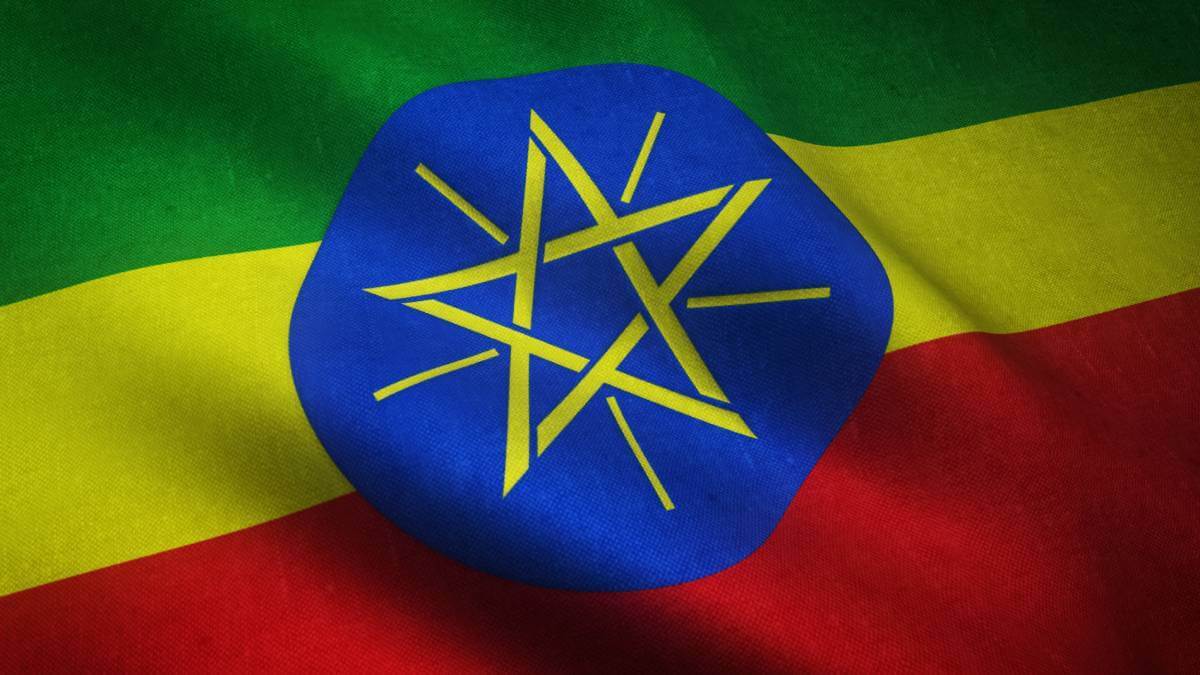 Safaricom has kicked off the first phase of its Ethiopian network rollout in the city of Dire Dawa in the eastern part of the country and has confirmed that the national launch will be in October.

The telco confirmed the news in a statement on Twitter citing that the customer pilot will begin on 2G, 3G and 4G networks.

"We are excited to begin our customer pilot for Safaricom Ethiopia's network and services in Dire Dawa. This is an important milestone we begin opening the network to customers in order to test the end-to-end readiness of technical and commercial operations ahead of the full network launch," said Safaricom Ethiopia CEO, Anwar Soussa.

The pilot rollout will allow customers to buy SIM cards and choose their preferred numbers on the company's 07 prefixes.

The Kenyan-based operator added that through the rollout, customers would be able to test the network for one month while making local and international calls and sending SMSs to Safaricom Ethiopia and Ethio Telecom customers.

Customers will also have access to the operator's customer care services in their preferred languages of Amharic, Afaan Oromo, Af-Somali, Tigrigna and English.

In July, Soussa confirmed Dire Dawa as the launch city and said the network rollout will continue in another 24 cities across the country by April 2023. The rollout in Addis Ababa will come later as Safaricom builds its own sites since the larger capital city requires more sites.

"We will continue to share updates as we extend the network and customer pilot across other regions, towards our National launch in October 2022," Soussa concluded.

Safaricom's regional expansion into Ethiopia has been planned since May 2021, when a Safaricom-led consortium was awarded an operating license in Ethiopia.

With a population of 112 million people, Ethiopia is Africa's second-most populous country and provides a huge opportunity for expanding telecoms services.

So much so that the company has said it has already recruited 500 staff for the business – 320 of which are Ethiopians – and is continuing recruitment throughout the country. It previously said it planned to recruit 1,000 employees.