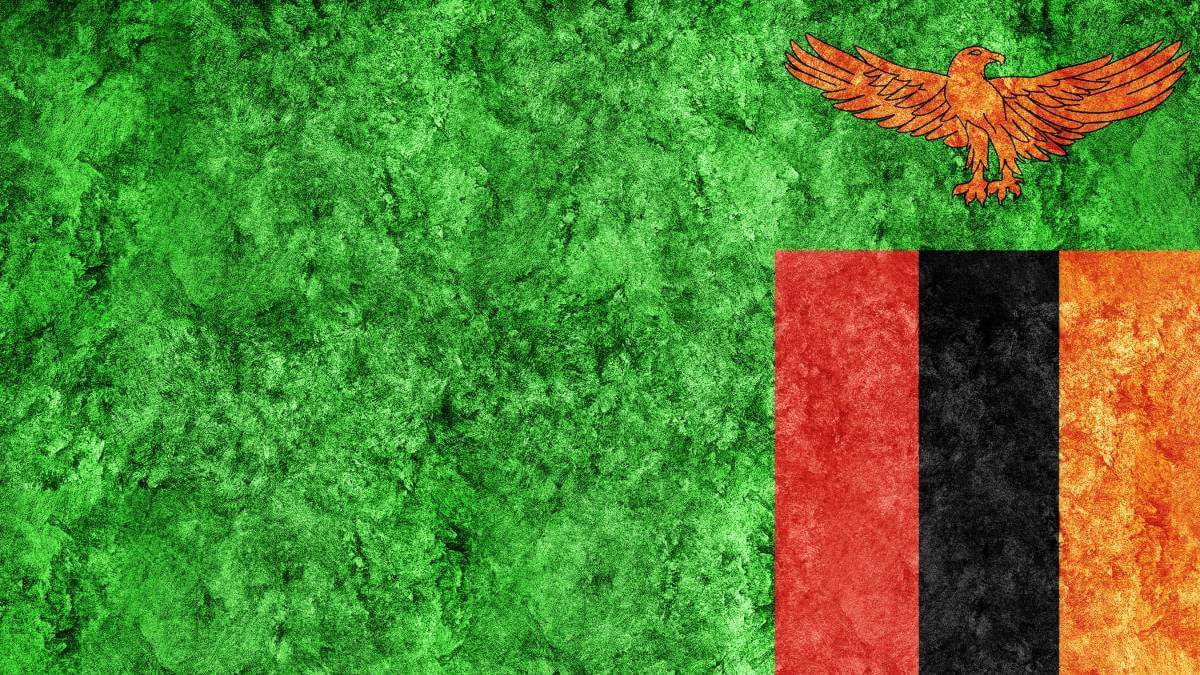 The Zambia Information and Communications Technology Authority (ZICTA) has updated its roadmap for the issue of spectrum in the 700MHz, 2600MHz and 26GHz bands, some of which will help the country launch with its 5G ambitions.

Due to high demand, 700MHz frequencies which had initially been expected to be released in the first quarter of 2023 will now be issued earlier, in the third quarter of 2022, ZICTA said.

The Zambian regulator has also pushed back the sale of 26GHz spectrum that was scheduled for the third quarter of this year – into the fourth quarter.

"These critical changes to the roadmap are part of the urgent measures to improve competition in the ICT sector, promote investment and accelerate the extensive provision of services in underserved and unserved areas as well as improve the quality of electronic communication services for consumers in the country," ZICTA added.

In July, the regulator raised US$41.55 million in the spectrum sale where Airtel Zambia emerged as the biggest spender – offering US$29 million for 20MHz in the 800MHz band and 50MHz in the 2600MHz band.

A 40MHz block in the 2600MHz band that wasn't sold, will also be put back up for sale on a first come first serve bases in the fourth quarter of 2022, the regulator said.

The issuing of 5G spectrum in the Southern African country is a step forward toward commercial launches of the next generation tech, following peers like South Africa and Zimbabwe.

In January, MTN became the first telco in the country to launch a 5G network pilot that promised significant improved technology with faster connectivity speed, ultra-low latency and greater bandwidth. According to the Zambian government, the launch put Zambia among the first ten countries in Africa to pilot 5G technology.

According to statistics from market research company Omdia, Airtel Zambia was the leading mobile operator in Zambia in the second quarter of 2022 with over 8.5 million subscribers.

MTN Zambia was second with around 7.2 million users and the third operator, Zamtel, had about 4.25 million mobile subscriptions.

Spectrum in the 700MHz and 800MHz bands is also very useful for the rollout of 4G services.