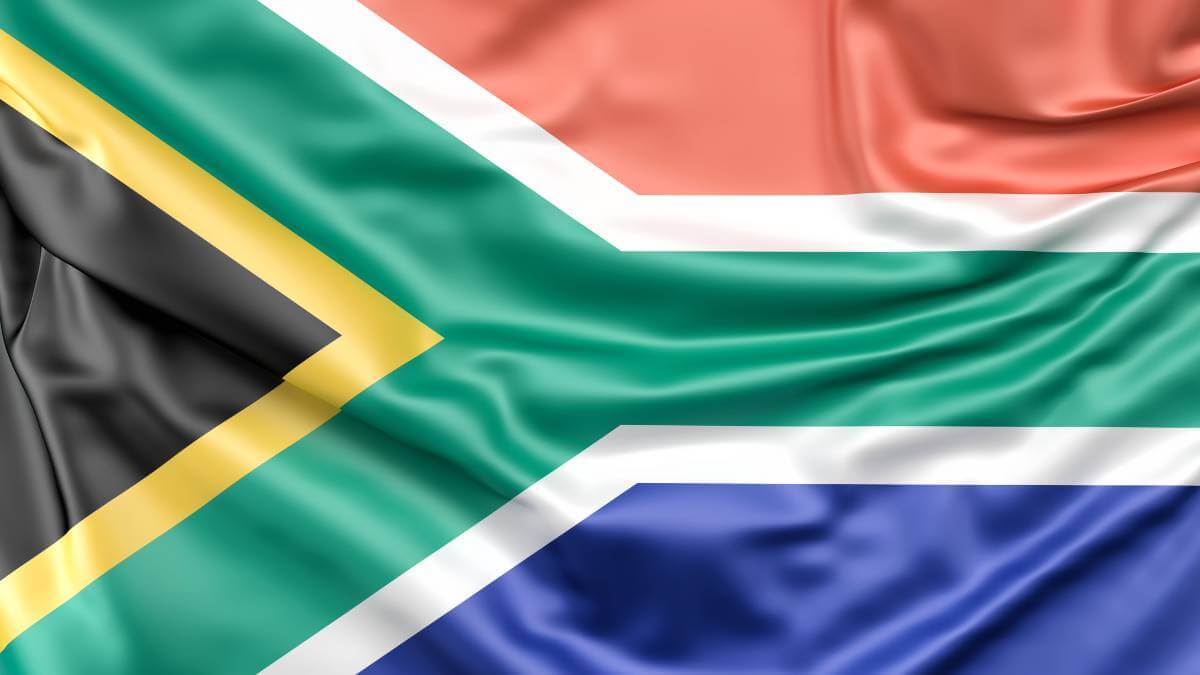 Africa Data Centres has announced that it is expanding its African reach by building a second data center in Cape Town, South Africa.

The second center will be a 20MW facility that will cover 15,000 square meters in eight data halls, and is situated on the northern periphery of Cape Town city center, the company said in a statement.

"There is a clear pipeline of demand for colocation space that cannot be served from the existing Diep River data center. The new Cape Town facility is a critical part of Africa Data Centres' expansion drive in the area," said Africa Data Centres CEO Tesh Durvasula.

The company added that the site is in a secure business park in the South African city that is well-served by two major national roads, the N7 and M12, and is near several key points in the capital, including the city center, the V&A Waterfront harbor, and Cape Town International Airport.

There are several regions experiencing high data center demand in Africa, and data center capacity has more than doubled in the past few years.

According to Africa Data Centres South Africa is leading the charge and is now brimming with new projects – Cape Town is the number two data center market in the country.

The facility, says the company, will create a wide range of job opportunities through the provision of digital services and the hiring of local contractors and workers for the builds, from entry to high-tech level.

The announcement comes at a time when Africa is seeing a more general uptick in data center projects.

Pan-African developer and operator Raxio Group launched a new facility in Uganda in 2021, and has commissioned builds in Mozambique and Democratic Republic of Congo in 2022.