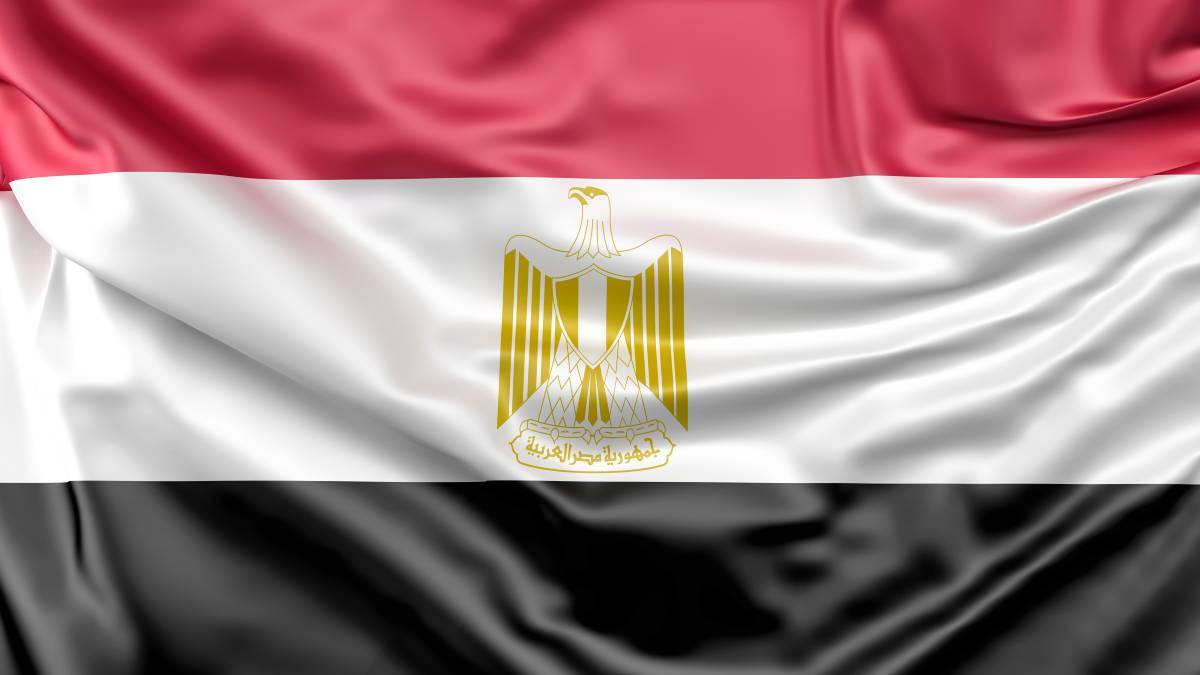 Egypt's Internet penetration still remains below 60% despite good growth between 2020 and 2021 and strong mobile usage.

That's according to data from the Digital 2021: Egypt report from DataReportal, which puts Internet penetration in Egypt at 57.3% of the population in January 2021, with almost 92% of those users connecting to the Internet via mobile. 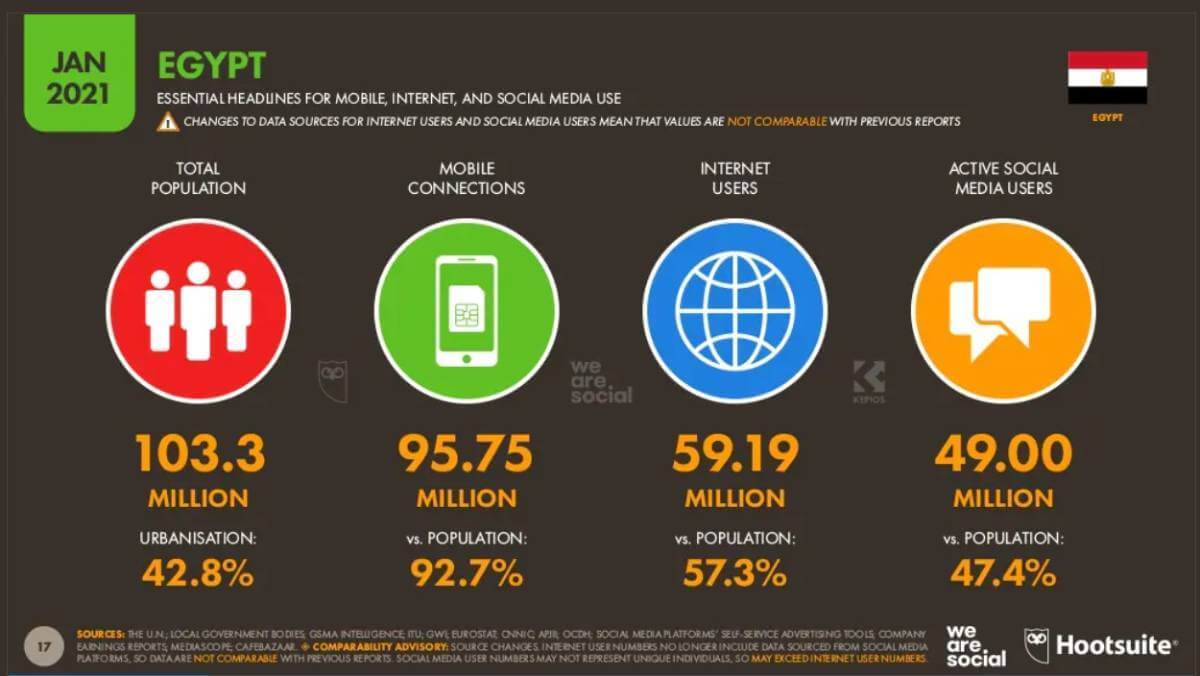 (Source: Digital 2021: Egypt report from DataReportal and partners Hootsuite and We Are Social.)

Egypt's Internet penetration is lagging down the lower end of the pack compared to its North African peers.

North Africa's Internet penetration by country. Data source: DataReportal
Infogram
In Egypt, the average download speed on fixed-Internet connections was 34.88 Mbit/s, and 20.42 Mbit/s on mobile. But both these speeds have increased impressively over the past year with fixed speed increasing by 31.5% year-on-year and mobile growing by almost 21%.

Mobile usage was a lot higher with 95.75 million mobile connections in Egypt in January 2021, which works out to 92.7% of the total population.

Device ownership is also an interesting metric to look at with 96.2% of Egyptians aged 16 to 64 owning a mobile phone. 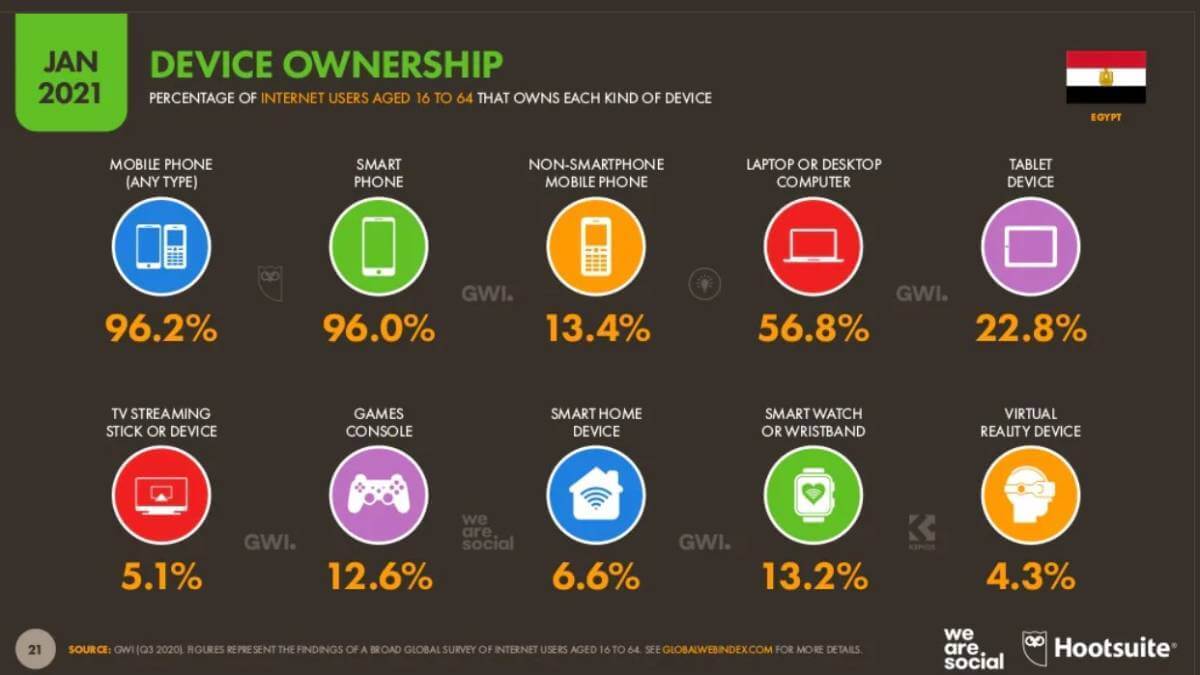 (Source: Digital 2021: Egypt report from DataReportal and partners Hootsuite and We Are Social.)
Social media in Egypt

Social media usage still lags a bit behind with just 47.4% of the Egyptian total population using social media, or about 49 million people.

This was an increase of almost 17% on the previous year, with 7 million more Egyptians using social media between 2020 and 2021. Not surprisingly 99% of social media users do so on a mobile device.

On average, Egyptians aged 16 to 64 spent three hours a day using social media and had 9.3 social media accounts per user. Over 46% of these people use social media for work purposes.