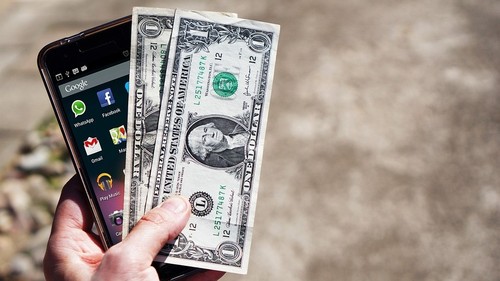 It may come as a surprise, but the cheapest data prices in Africa are in Somalia, which falls into the top ten countries with the cheapest rates globally. This is according to a 2020 study from Cable.co.uk which ranked Somalia as the seventh cheapest globally with 1GB of data costing on average just $0.50.

The amazing thing is the massive jump that Somalia made from the 2019 report where it ranked 133rd with an average price of $6.19 per 1GB.

Telecom services have grown substantially in Somalia over the past ten years and low data prices may be because of the strong competition in the market with at least 11 different providers operating locally.

In 2020, the researchers measured 25 data plans in the country and found the cheapest price for 1GB was $0.18 while the most expensive one would cost $6.67.

Other African countries did, however, feature on the cheaper side of the scale with Sudan ($0.63) following in 13th place and Algeria ($0.65) in 15th place. In fact, eight out of the top 50 cheapest countries in the world for mobile data are in Sub-Saharan Africa.

In urban areas, mobile money penetration is at around 83% and at about 72% in camps for internally displaced people. Even in rural areas, 55% of the population uses mobile money and it has "become an essential and widespread part of Somalia's economic eco-system" the World Bank said.

Hormuud's CEO, Ahmed Mohamud Yuusuf, said that the low data prices are a testimony to the huge strides that the country has taken to increase its digital infrastructure.

"The next step in our journey is to reach 100% mobile money penetration. We know that mobile money is vital to Somalia's post-COVID development, allowing urban and rural communities to flourish, empowering the most vulnerable and widening financial inclusion," he said in a statement.

"More recently we've also seen how incredibly important access to telecoms and Internet has been to public health during the COVID-19 outbreak."

Mobile money is popular in the country where over 95% of the local currency  the Somali Shilling  is believed to be counterfeit. For a country long affected by civil war and unrest, mobile solutions have provided the foundations for business and trade to once again emerge in the country.