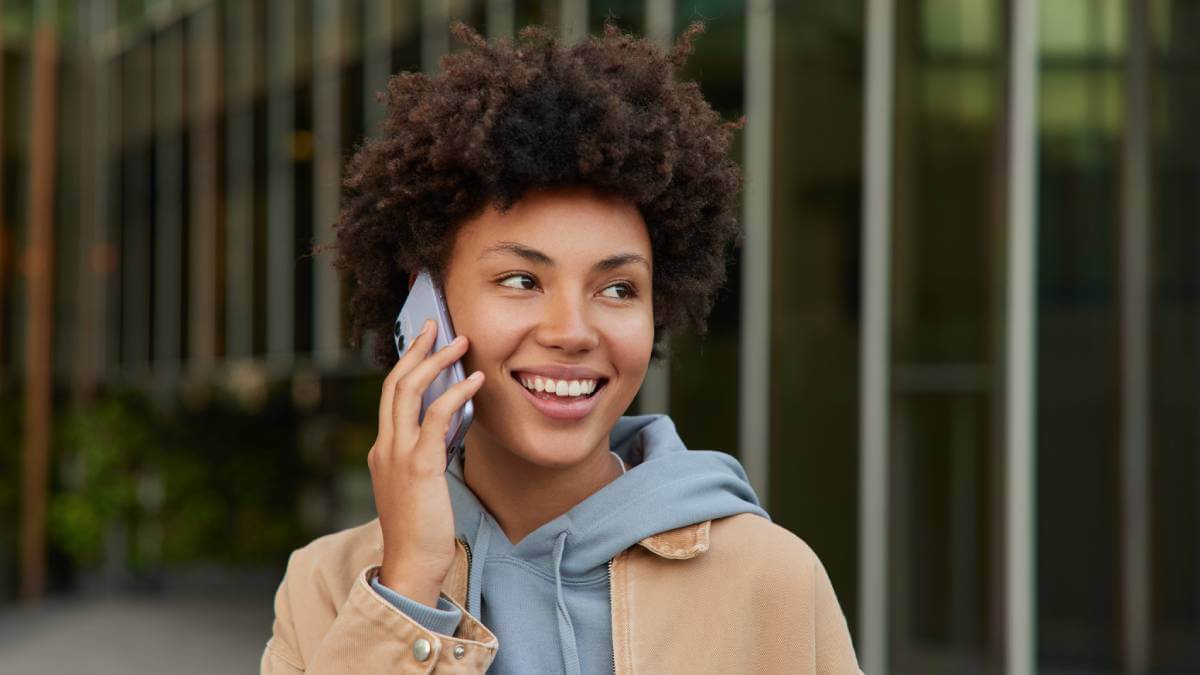 That's according to the Independent Communications Authority of South Africa (ICASA), which has completed a review of the call terminations regulations as it moves forward with pro-competitive conditions for licensees.

The consultation process started in the second quarter of 2021 and was concluded on March 30, 2022, with ICASA issuing determinations, which are meant to reinforce competition and good practice in setting termination rates and call charges.

MTRs are the fees operators pay each other to terminate voice calls made by subscribers on a different network.

Symmetrical rates are when all telcos pay the same MTR tariff per minute to each other while in the case of asymmetric MTRs the regulator decides that a group of telcos pay more or less according to the markets conditions.

Usually, regulators go for lower MTRs for new entrants for either a few years following their launch or indefinitely until the regulation is reviewed. The latter was the case in South Africa. Asymmetry is intended to help smaller players and new entrants to reduce costs.

The current call termination regulations were issued in 2014 and ICASA also conducted a review in 2018.

Key determinations include that licensees must charge cost-based pricing and that mobile termination rates will move to symmetry within a transitional period of 12 months while new licensees will qualify for asymmetry for a limited period of three years after entry into the market.

Industry players Vodacom, MTN, Cell C, Telkom, FirstNet, Switchtel and ECN had the opportunity to share their views on ICASA's proposals in 2021.

Moving to symmetrical MTRs is supported by market leaders such as Vodacom and MTN. Their reasons include the fact that asymmetries sustained over time have not proven to be effective. They may also entrench inefficiencies in small operators who fare better staying small.

Telcos with smaller market shares see symmetrical MTRs as an obstacle for current and potential new small players, to continue to invest in the South African mobile market. At the same time, they feel like symmetry further entrenches Vodacom and MTN's long-standing dominant positions.

As a mobile operator with a smaller market share, Telkom opposed the proposed removal of the MTR asymmetry combined with the retention of the existing fixed termination rate (FTR)-MTR differential.

Telkom feared that its net out-payments to Vodacom and MTN would increase substantially, while at the same time preventing the company from recovering the costs of calls terminated on its own networks.

Asymmetric MTR have been effective for over ten years in South Africa. While Cell C's subscriptions market share declined over this period, Telkom's mobile market share increased. However, Telkom's share remained below 5% until 2017 and the growth only accelerated and exceed 10% afterwards on the back of change in marketing strategy.

Hence, in the South African case, asymmetric MTRs have not proved successful in boosting market share. Mobile voice tariffs may have in the meantime become more competitive but there's been pressure from over-the-top (OTT) services and the decline is essentially for on-net calls.