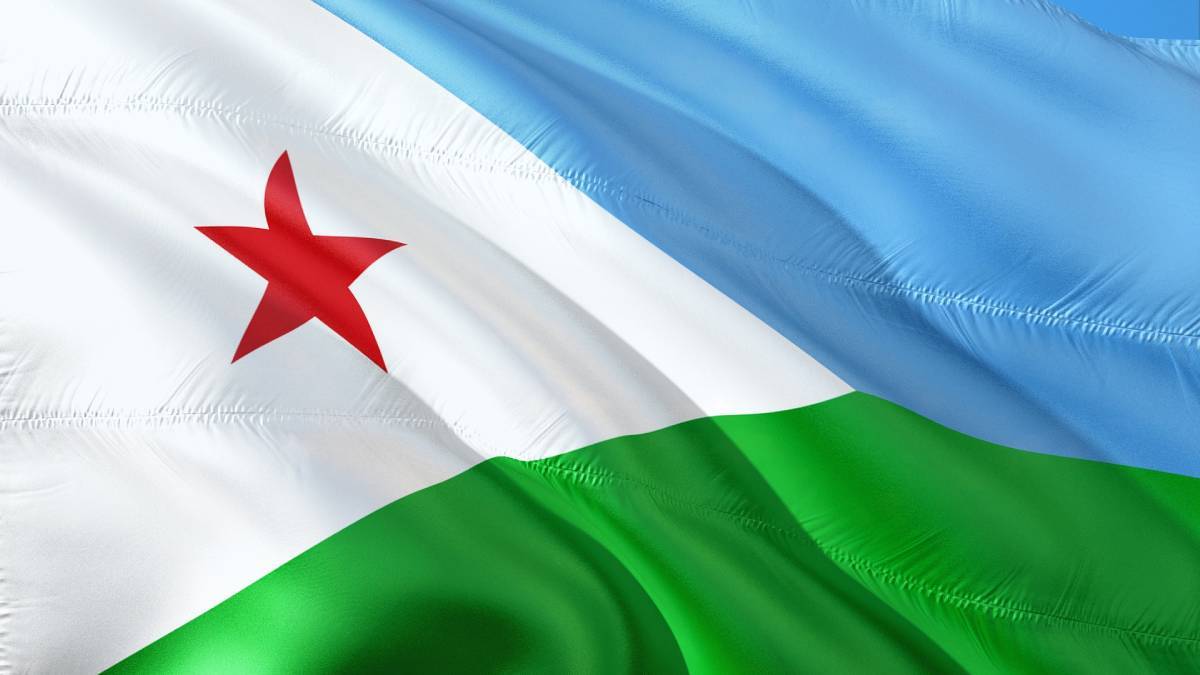 Old sins have long shadows, so the saying goes. Ericsson, the Sweden-based telecom equipment vendor, is certainly finding this to be the case as involvement by former employees in foreign bribery schemes continues to create somewhat unwelcome headlines.

In the latest development, US authorities have just charged a former Ericsson employee called Afework "Affe" Bereket, a dual citizen of Ethiopia and Sweden, with scheming to bribe government officials in the Republic of Djibouti in order to win business with Djibouti Telecom.

The charges relate to the former employee's alleged role in a scheme to pay about $2.1 million in bribes and conspiring to launder funds to promote the scheme.

Although the charges relate to a former employee and not to Ericsson itself, the overall affair remains a source of considerable embarrassment for the Swedish vendor, which declined to comment on this latest development.

"We are aware of the decision by the US authorities. As the indictment concerns an individual and not Ericsson as a company, we are not in a position to comment," an Ericsson spokesperson said in a statement.

According to court documents, Bereket allegedly engaged in the scheme between 2010 and January 2014. During that time, he served as the account manager for the Horn of Africa, a region that included Djibouti, while on a long-term assignment for Ericsson in Africa.

According to the indictment, Bereket participated in a scheme to bribe two high-ranking officials in Djibouti's executive branch and a high-level executive at Djibouti's state-owned telecommunications company to obtain a contract with Djibouti Telecom valued at about 20.3 million.

Furthermore, Bereket and others are alleged to have caused an Ericsson subsidiary to enter into a sham contract with a consulting company and approve fake invoices to conceal the bribe payments. Bereket is also said to have caused Ericsson to transfer the funds to and through bank accounts in the US.

For its part, Ericsson has already paid a heavy price for shady business practices by employees in China and the Middle East, coughing up a total of $1.06 billion in fines and other payments.

The fallout has been far reaching. Ericsson's own response to the scandal included the dismissal of 49 employees it described as the "key individuals," including some high-level executives.

In May this year, the Swedish Prosecution Authority charged four former Ericsson employees for allegedly bribing Djibouti officials, including the country's Attorney General, in 2011 and 2012, in an effort to win a contract with Djibouti Telecom.

In the same month, Ericsson revealed that it had reached a separate agreement with Nokia for settling a damages claim against Ericsson. At the time, the vendor said the settlement related to the events that were subject to the 2019 resolution with the DoJ and SEC. In total, Ericsson planned to pay a total of 80 million (US$94.6 million) to its Finnish rival.

*Top image is of the Djibouti national flag. Source: jorono from Pixabay.