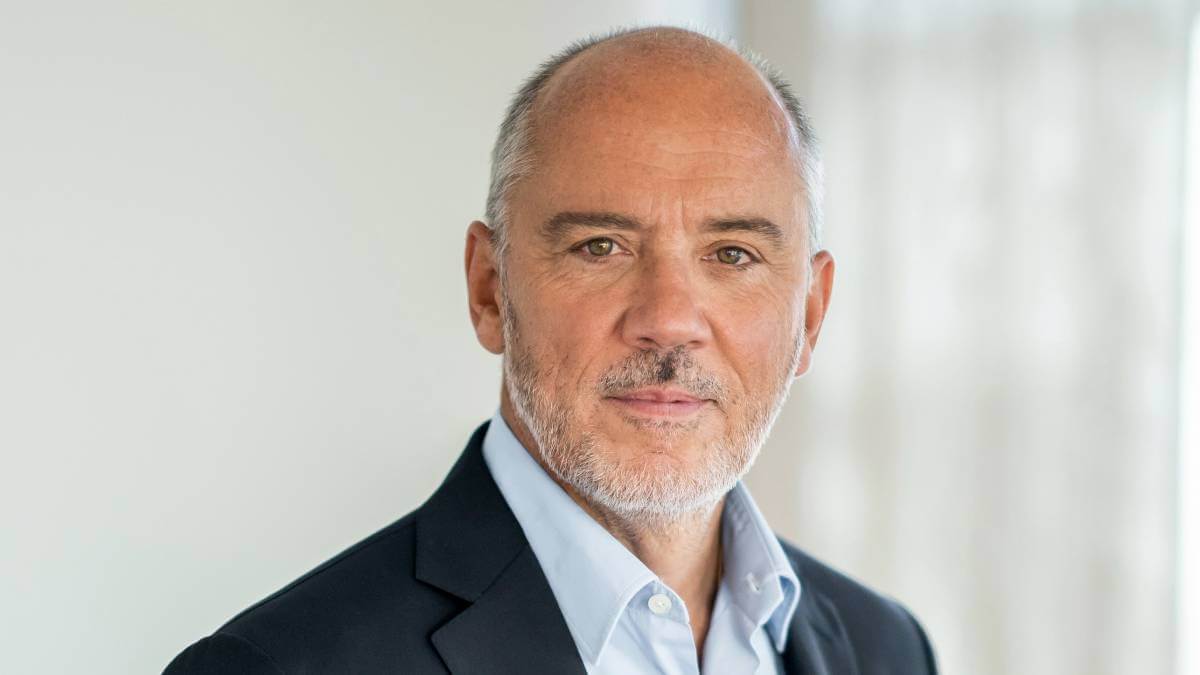 The Africa and Middle East region remains a major growth driver for the France-based Orange group, with group CEO Stéphane Richard describing its performance as "outstanding" in the second quarter (Q2) of 2021.

Orange said Q2 revenue growth was double that of the first quarter.

"With the exception of the Central African Republic, all countries were up, including 13 which posted growth of more than 10% (out of 16 consolidated countries)," the group said in a statement.

Orange noted that EBITDAaL grew faster than revenue for the sixth consecutive quarter.

Orange Money also continued on an upward trajectory. The customer base grew to 22.6 million active customers, a 15.4% increase YoY.

Looking ahead, Orange anticipates a compound annual revenue growth rate of around 6% from now to 2023 in the Africa and Middle East segment, with double-digit EBITDAaL growth and organic cash flow growth that will be faster than that of EBITDAaL. 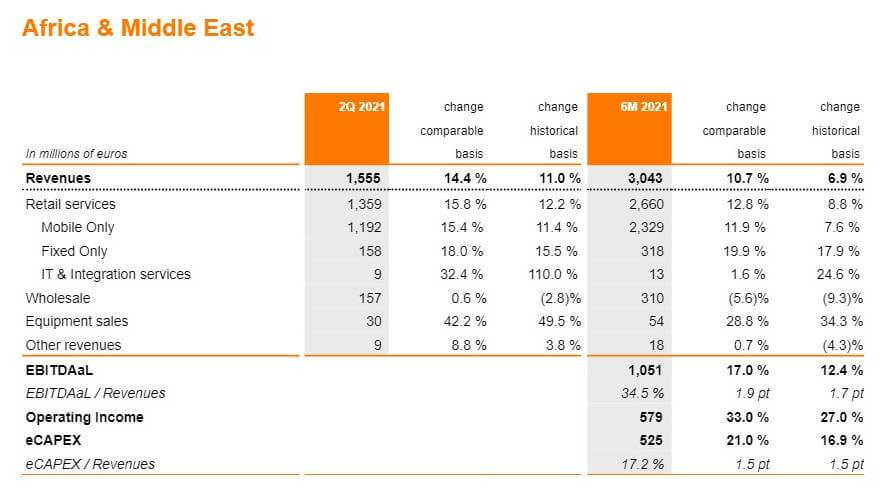 Orange said growth was fueled in particular by equipment sales, which were up 18.4%, and IT and integration services, which rose 8.1%.

However, the group posted a net loss of 2.6 billion ($3 billion), which it blamed on an operating loss of 1.75 billion ($2 billion). That in turn was owing to the recognition of a goodwill impairment in Spain of 3.7 billion ($4.4 billion).

The group also noted that capex rose by 22.8% in the first half, "driven by investments in fiber and in Africa and Middle East, in line with the objectives for 2021".