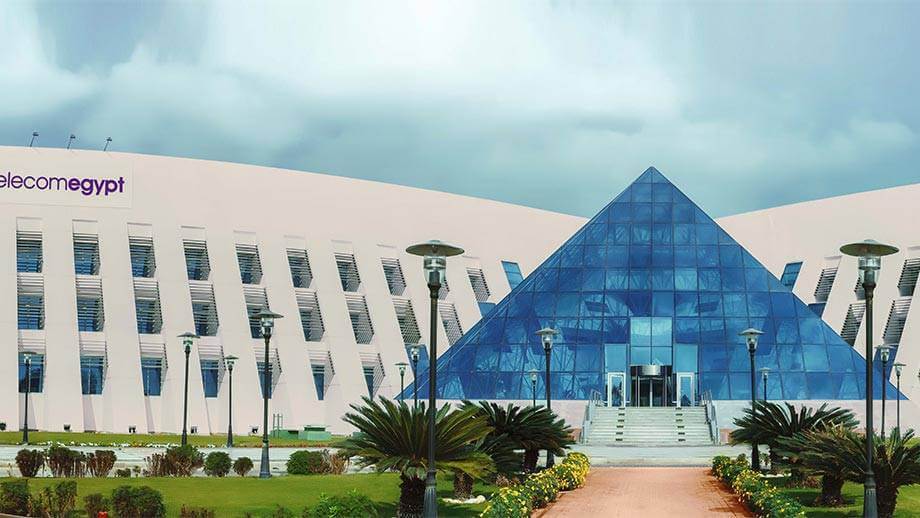 Telecom Egypt has announced it will roll out a new subsea cable system around Africa by 2023, called Hybrid African Ring Path (HARP).

The new system will "outline" the African continent, forming the shape of a harp, it said in a statement on Wednesday.

The system will connect Africa's east and west boundaries to Europe, from South Africa to Italy and France along the continent's east coast, and to Portugal along its west coast.

"Highly reliable terrestrial routes will connect the landing points within South Africa, Europe, and Egypt, forming a complete ring around the continent. The HARP system will leverage its diverse and resilient subsea segments to branch out to multiple potential landing points," the company said. 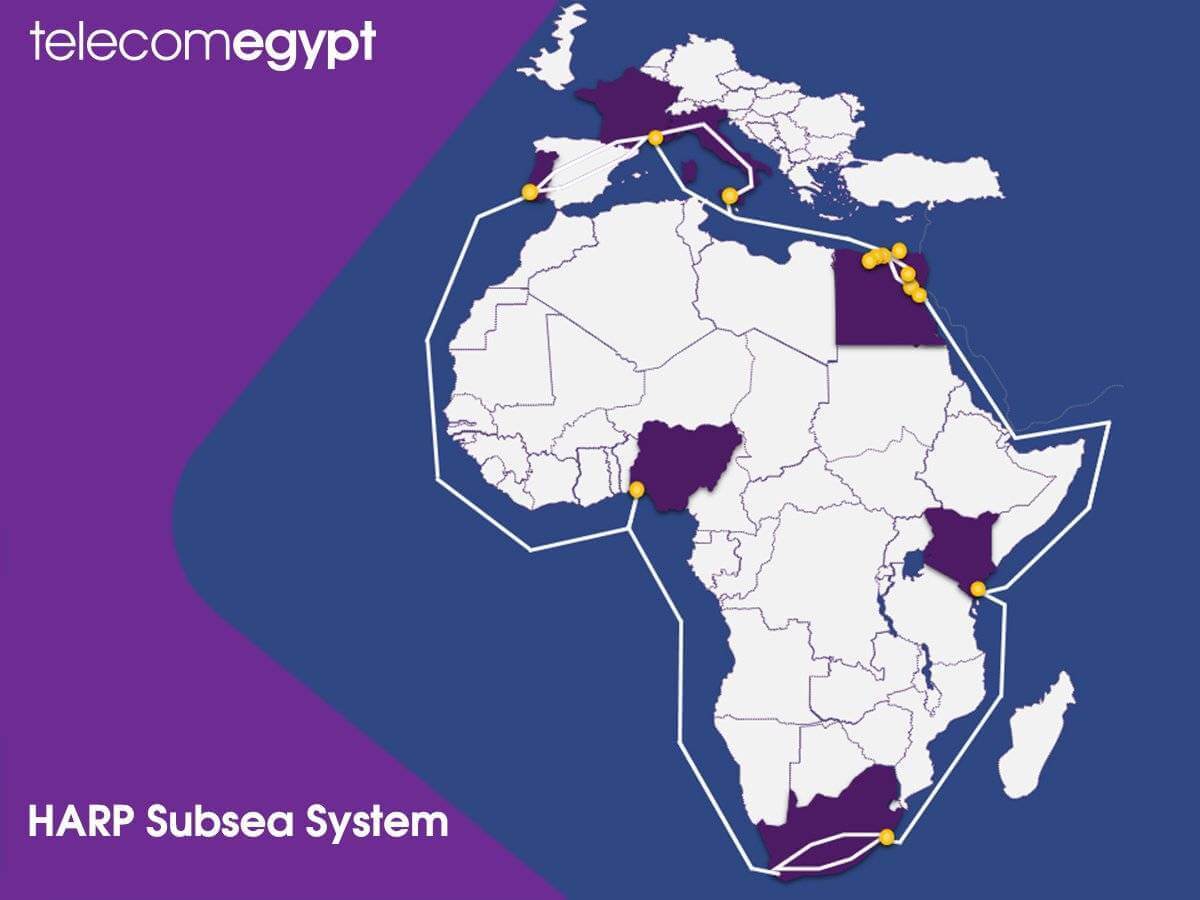 Telecom Egypt said the system will connect coastal and landlocked African countries to Europe through the company's widespread terrestrial and subsea infrastructure.

"Through HARP, Telecom Egypt will offer a wide range of capacity solutions, up to dark fiber, based on a layer two and layer three architecture that can connect multiple points on the system to one another," it said.

HARP's planned routes will cross the Sinai Peninsula in Egypt, with multiple ring protection topologies, and will extend to include premium routes on both banks of the Suez Canal.

Sharm El Sheikh, located at the southern tip of Sinai, will serve as a new landing point and will be connected to coastal cities on the Gulf of Suez, forming a hybrid terrestrial and subsea fiber connectivity solution between landing points in Egypt.