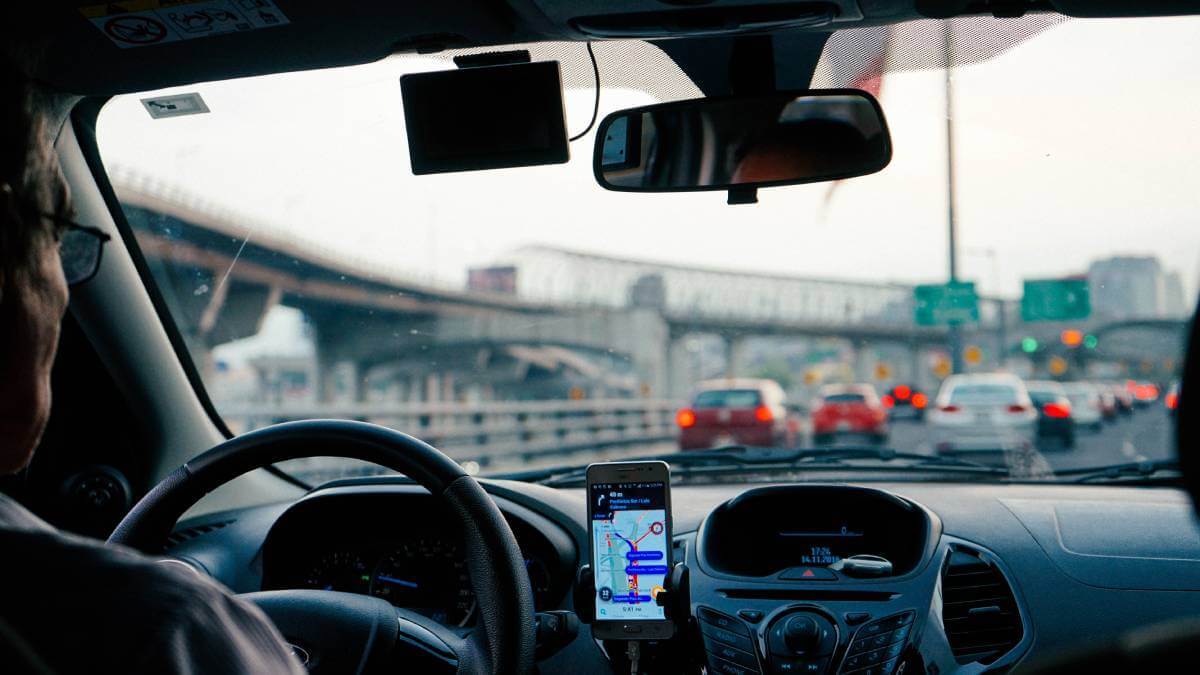 Ride-hailing giant, Uber, is facing a class action lawsuit in South Africa where a group of drivers are hoping to claim compensation for things like unpaid overtime and holiday pay, hoping for a victory like the one British drivers had earlier this month.

An Uber spokesperson told Connecting Africa that "the vast majority of drivers" who use the Uber app say they want to work independently.

"We've already made significant changes to our app to ensure we support this, including through Partner Injury Protection, new safety features and access to quality and affordable private healthcare cover for drivers and their families, voluntarily," the spokesperson said.

The long-running UK legal battle saw Britain's Supreme Court rule last week that a group of 25 drivers were entitled to worker rights such holiday pay and other benefits.

Uber said last week that the decision did not apply to all of its thousands of drivers in the UK, but just to a small group of drivers who took the group to court, with the case stretching back to 2016.

"The verdict does not focus on the other drivers on the app, nor does it relate to couriers who earn on Uber Eats," the US company said in a blog post.

"Worker is a UK specific legal classification and a worker is not an employee. Employee status was not claimed in the litigation and so this ruling does not find the claimants to be employees."

Uber said the case also did not take into account the substantial changes made to the business since 2016.

"We continue to do as much as possible to enhance the earnings potential of drivers, and leverage innovative offerings like fuel rewards, vehicle maintenance and other special offers to help them," it said.

"This is testament to the appeal of the Uber business model which provides drivers with an independent status while allowing them to develop and expand their businesses following their needs and time schedules as well as their business skills and plans, and pursue any economic activities of their choice," the Uber spokesperson told Connecting Africa.

A previous ruling by the South Africa Labour Court back in 2018 found that a group of former driver-partners were not employees of Uber.