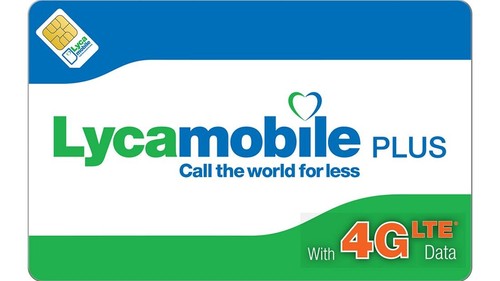 The partnership is the first of its kind for Lycamobile and will see the MVNO's prepaid vouchers and SIM cards sold by cashiers across La Poste's network of over 1,000 branches in Tunisia, giving it access to La Poste's 3.8 million customers nationwide.

Lycamobile products will be available in all La Poste branches from April 1, 2020, and it will also roll out electronic vouchers in the North African country. These will be distributed on the La Poste website, as well as through its 300 ATMs and its D17 mobile payments wallet, which can be credited from anywhere in the world.

Lycamobile's founder and chairman, Allirajah Subaskaran, called the partnership an important and exciting milestone for Lycamobile.

"Our mission has always been to connect friends, families and communities around the world no matter where they are, and accessibility is a core component of that. In La Poste we have found a like-minded partner that puts its customers, connectivity and innovation at the centre of its business," Subaskaran added.

He said Lycamobile plans to expand the partnership and roll out similar initiatives across its other core markets. 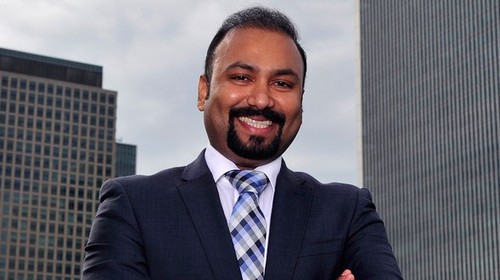 Lycamobile's founder and chairman, Allirajah Subaskaran
Founded in 2006, Lycamobile operates in 24 countries across five continents. It has over 15 million customers worldwide and claims that a new one joins every two seconds.

In January, the MVNO also opened operations in Uganda. Before that the only African country it operated in was South Africa, through a partnership with Cell C.

Of the 24 countries Lycamobile operates in, three are in Africa.