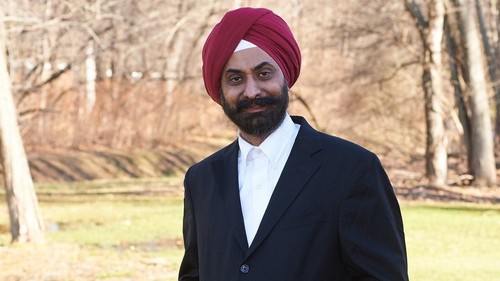 InstaVoice ReachMe can be easily and seamlessly integrated with mobile carriers existing infrastructure to circumvent current roaming infrastructure completely. A significant benefit of this technology lies in eliminating exorbitant payouts to roaming partners and passing this advantage to frequent flyers. This would allow African carriers to offer low-cost roaming packages and plans to their subscribers.

This unique telephony experience converts phone calls (to the local/home mobile numbers of travelers) into Voice over Internet Protocol (VoIP) calls and vice versa, allowing users to receive and make such calls within the app. To enjoy this, the subscribers simply need to download the app and activate the desired roaming package before traveling and have an active internet connection such as Wi-Fi or mobile data to make and receive calls. Meanwhile, the experience of the party on the other side remains the same, with no requirement for the app or an active internet connection during calls.

Speaking on the update, Dr. Inderpal Singh Mumick, Founder, and CEO, Kirusa said: "Roaming teams at mobile carriers have been experiencing a severe decline in revenue as well as attach rates over the years. Expensive underlying roaming arrangements have resulted in pricing strategies that have unappealed to the masses, for the longest time. InstaVoice ReachMe disrupts this arrangement by leveraging cloud, to the benefit of operators and their subscribers".

InstaVoice ReachMe was launched as an OTT App at Mobile World Congress Barcelona 2018. It currently works on operators in 16 countries.

Commenting on the Africa fitment of ReachMe, Mr.Mumick added: "Africa is at the brink of a telecom revolution, driven by data. Subscribers are migrating in large numbers to OTT apps such as WhatsApp while they travel. Apps like ReachMe, which are launched in partnership with carriers, are the perfect antidote to this problem. These apps are in fact the next generation telecom experiences.

ReachMes underlying technology also solves a unique case of unreachability. With a feature called ReachMe Home, mobile subscribers can receive calls to their regular numbers, but in the app, over data, when there is no or limited network coverage such as in basements or train stations.