Ethiopia to Split National Telco, Sell Stakes by The Staff 6/19/2018 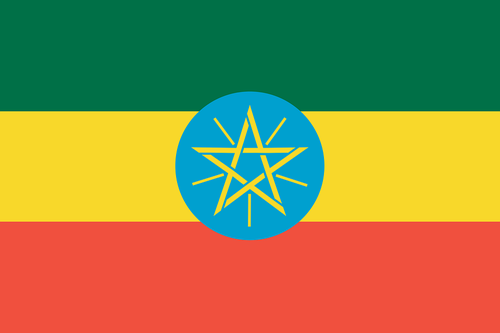 Ethiopia's government has decided to open up its telecoms market to international investors, albeit slowly, by splitting national state-owned operator EthioTelecom into two companies and then selling incremental stakes in the two operations during the coming few decades.

The decision was announced by the country's Prime Minister, Abiy Ahmed, who said 5% of the equity in each company would be made to Ethiopian investors while up to 40% would be offered to large international telecom operators that want to play a role in the country's communications market.

EthioTelecom currently has about 60 million customers, of which almost 58 million are mobile customers, so there is still room for growth in a country that has a population of about 100 million and a growing economy.

South Africa's MTN and Vodacom have both expressed interest in investing in Ethiopia, according to a report from Africa News.

The move by the Ethiopian government is part of a broader liberalization program designed to help boost the economy further, introduce competition and attract international investment.