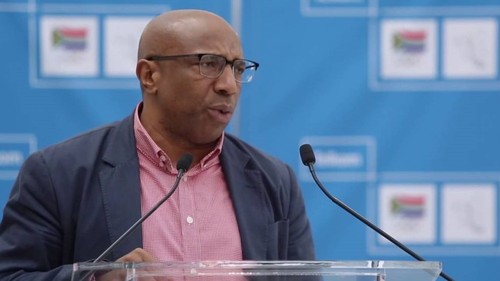 Telkom SA SOC Limited today announced its group revenue of R41 billion, boosted by strong performance in its mobile business with a 47 percent increase in mobile service revenue. Growth in the mobile business was underpinned by capital investment, extension of distribution channels, increased store footprint and innovative data-led products which resonated well with customers. In line with our strategy, the mobile business is now one of the key drivers of growth in the group.

This performance was against the backdrop of tough economic conditions, political and policy uncertainty and intense competition which contributed to weak business and consumer confidence.

Telkom Group CEO Sipho Maseko says, "Despite adverse economic data over the past year, we are cognisant that the ICT landscape is changing. Telkom is shifting towards new revenue streams, such as mobile, data and the Internet of Things. These have already begun compensating for declining traditional business. Our focus going forward is to increase the contribution of these new revenue streams, as this will ensure Telkoms sustainability."

Telkom Group CEO Sipho Maseko: "Telkom is shifting towards new revenue streams, such as mobile, data and the Internet of Things."

BCX performance was negatively impacted by both the weak economy and the decline in voice revenue from the connectivity business. As a traditional technology, voice is impacting our businesses across the group with customers migrating from circuit voice to voice over internet protocol (VoIP). We have strategies to manage the decline in voice revenue while we migrate customers to VoIP and grow new revenue streams through focused investment in areas of future potential growth.

The pricing transformation journey that Openserve embarked on two years ago is starting to bear fruit with the rate of decline in its revenue slowing significantly. Despite price reductions over the past two years and ongoing voice revenue pressures, Openserve's overall revenue is improving, with data traffic increasing massively on the network.

Telkom continues to invest in its network for future growth and invested R7.9 billion in capex, which is 19 percent of revenue, in line with guidance. Capital investment was lower than the prior year, as the group was cognisant of the revenue pressures and focused on maximising capital returns.

Telkoms core and backhaul networks are largely modernised, and the group is completing the upgrade of the access network with multiple technologies as customers are becoming technology agnostic. Telkom will continue to modernise the network and invest in key growth areas, particularly mobile and fibre.