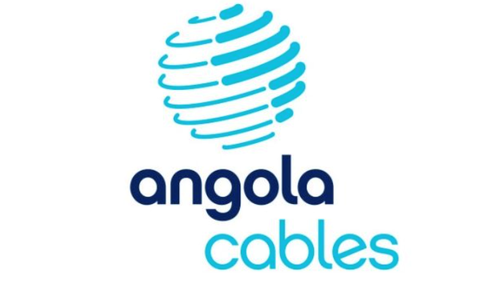 PRESS RELEASE -- CAPE TOWN, South Africa -- IOX Cable and Angola Cables have today announced the signing of a joint provisioning agreement aimed at developing and enhancing their respective network capabilities and services across the Americas, Africa, Europe and India. By partnering with Angola Cables, IOX is consolidating its position by extending its network to Europe, South America and North America for the benefit of its customers through cable systems operated by Angola Cables.

Angola Cables is the developer of the South Atlantic Cable System (SACS), the first subsea cable in the southern hemisphere directly connecting Brazil to Africa, which is scheduled to be ready for service by mid 2018. As part of this initiative, IOX Cable and Angola Cables plan to collaborate on many aspects of network services and drive infrastructure development.

Commenting on this statement, Arunachalam Kandasamy, CEO of IOX Cable said: "Today's announcement is strategic as it's an investment in the future of connectivity and infrastructure. IOX is proud to be associated with Angola Cables on this significant project and better serve the growth of data communications and cloud computing requirements. This is a significant achievement for both companies and for the international telecoms industry."

Antonio Nunes, CEO of Angola Cables said, "The sharing of services between the complementing routing of the IOX Cable System and SACS will seamlessly connect customers and businesses across Asia, Africa and the Americas. This is a win-win partnership as it fuels expansion and growth for both our companies, more importantly though, it provides an information bridge that has the potential to accelerate and stimulate socio-economic investment and development between these important geographies."