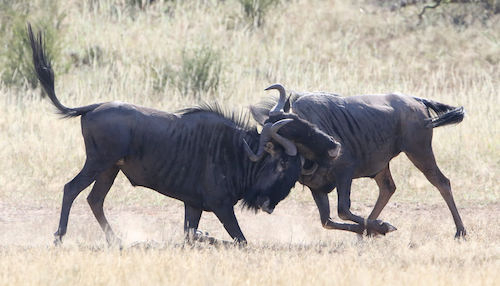 The decision by international telecom operator Millicom to terminate an agreement to sell its Tigo Senegal operation to Wari Group for $129 million prompted both companies to accuse the other of making false statements about the sales process.

"Wari has not provided the financing required for the deal, thereby not meeting the terms of the Sales and Purchase Agreement (SPA) further to which we are exercising our right to terminate the transaction," said a spokesperson for Millicom in comments emailed to Connecting Africa. "The telecom consortium approached us with an alternative offer that provides continuity to the transition process started back in February this year."

Wari has since disputed the claim that it had not met the financing requirements, saying in a statement that it had fulfilled all its commitments in connection with the acquisition, "paying the initial deposit of $10 million and conducting a nine-month due diligence process," although the statement also suggested that the company believed it had until September 30 to make this payment with the full balance due by November 2 at the latest.

"Wari stresses that this announcement is strongly denounced by the highest authorities in Senegal and that it will be the subject of legal proceedings if Millicom persists in its unilateral decision," the company added.

Tigo Senegal immediately followed up with its own statement, saying that no money had been received as yet from Wari and pointing out that the deposit had been due by June 2 under the terms of the agreement.

"In the event of non-compliance by Wari with this financing obligation, the sale agreement grants Millicom the right to terminate the transaction immediately upon simple notification. As of July 28, 2017, almost two months after the cut-off date and six months after the signing of the sales agreement, Wari had still not provided the required financing," Tigo said.

Millicom would not disclose details of the price that the consortium has agreed to pay for Tigo Senegal.

The Millicom group has operations across Africa and Latin America, with the core of its business focused on the latter. In Africa, specifically, Tigo operates in Ghana, Tanzania, Rwanda and Chad and, until recently, was active in Senegal.

Besides the deal to sell its operations in Senegal, it is also been looking to offload its stake in Helios Towers Africa and has agreed to combine its operations in Ghana with those of Airtel. Once that deal has received regulatory approval, each company will have equal ownership in the resulting joint venture.