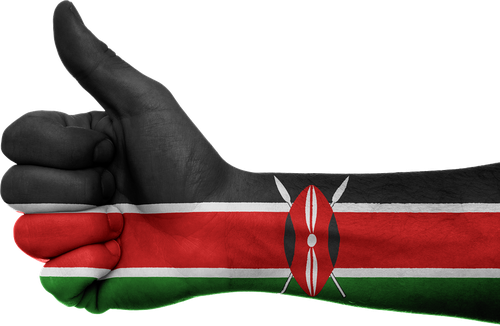 The value of payments made through mobile money platforms in Kenya reached 627.4 billion shillings (US$6.04 billion) during the first three months of 2017, according to data from the country's regulator.

During the first quarter of this year, according to data published in the latest Communications Authority of Kenya sector statistics report, 290.5 million mobile commerce transactions were recorded. The number of mobile money subscriptions stood at 27.5 million, while the number of active registered mobile money transfer agents reached 174,018, up from 161,583 in the previous quarter.

The majority of mobile money subscriptions are for Safaricom's M-Pesa service, which recorded just over 19 million users at the end of March this year.

All of these data points demonstrate "a higher appetite for the service as an alternative to hard cash and card payment," according to the Authority.

However, the country's mobile penetration rate dipped by two percentage points quarter-on-quarter to 86.2%, a decline "attributed to the review of the countrys population to 45.4 million up from 44.2 million as per the Economic Survey 2017," noted the report.