5 Reasons You Should Look to Africa for Mobile Video Growth by Hendrik Haandrikman, Divitel 1/19/2017 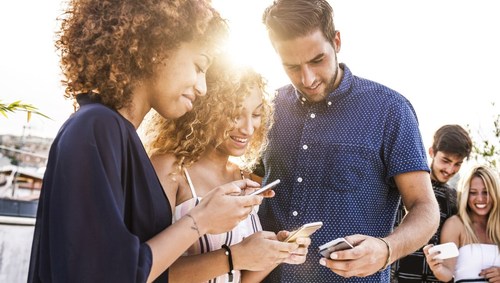 A few weeks ago I posted a thought-piece on LinkedIn and Knect365 about the mobile future of video. Now I'd like to explore some reasons why Africa might be of particular interest for that mobile video future.

What makes Africa different then other big mobile markets, is that Africa is truly 'mobile first' and often even 'mobile only'. Even in remote regions where electricity isn't particularly reliable or even present, mobile phones can be found. As such, mobile phones form the first - and sometimes only - contact many Africans have with the internet. This means that in some case, phones aren't just an option to consume video content - they're literally the only option, even with the growth of satellite TV in countries like Nigeria and Ghana. With 84% of broadband in Africa accessed via smartphones and tablets, mobile devices are the logical place to present Africans with video.

PS. A recent example of just how important mobile internet is for the population of many African nations can be seen in Zimbabwe. Here the government enforced new mobile data floor pricing only to reverse it days later after massive public outcry.

For the full article, with details of the five key reasons why Africa might play a key role in the development of the mobile video market, see this blog at the Media + Networks site.