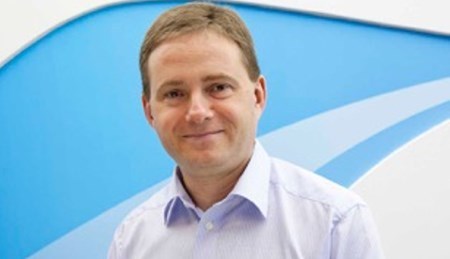 The Independent Communications Authority of South Africa (ICASA) gave the green light for the acquisition without imposing any conditions. South Africa's Competition Commission also approved the transaction in October 2016.

The deal is now expected to close in the first quarter of 2017 and will also see South African investment group Royal Bafokeng Holdings (RBH) take a 30% stake in Neotel as part of a previous agreement with Liquid Telecom.

Through the Neotel acquisition, the company, which landed two trophies at this year's AfricaCom awards, will be able to expand its network to 40,000km of cross border, national and metro fiber networks across 12 countries.

Nic Rudnick, group CEO of Liquid Telecom, said the combined companies "will create an unparalleled footprint covering key markets across the continent, giving Liquid Telecom a significant competitive advantage through the breadth, depth and flexibility of our consolidated networks."

Going With The Flow

Liquid Telecom group CEO Nic Rudnick believes adding Neotel will give his company "a significant competitive advantage through the breadth, depth and flexibility of our consolidated networks."

In October, it also established a joint venture with Botswana Power Corporation (BPC) that enables the network operator to lease excess optical fiber from BPC under an Indefeasible Right of Use Agreement (IRUA).

Since its launch in 2006, Neotel, which had been a target of Vodacom until the deal collapsed in March this year, has invested over ZAR7 billion ($502 million) in a nationwide backbone fiber network connecting the top 40 cities and towns in South Africa. The company also operates two data centers in Johannesburg and Cape Town and has fully redundant backhaul fiber to landing stations with access to all five of the international subsea cables serving South Africa (SAT-3, SAFE, SEACOM, EASSy and WACS).