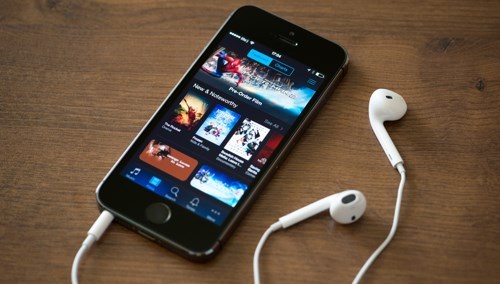 Africa has, for all intents and purposes, emerged as a poster boy of the global economic market. It has silenced its critics in several fields, including (but not restricted to) banking, education, agriculture and activism.

The continent's digital content space is no different. The segment has, over the years, grown by leaps and bounds, all while emphasising on the adage, "Content is King."

To illustrate: According to Statista, revenues from the digital media space in Africa and the Middle East is currently pegged at US$882 million (2016). The largest segment within this market is video games, which accounts for $$522 million. Equally sought after are online television, video streaming, gaming and social media. By 2019, according to research house Ovum, this order is likely to change to mobile based e-commerce, health and video applications.

So, what is driving this juggernaut? In a nutshell, a combination of rapid smartphone uptake and high demand for fast and accessible data is responsible. As is well known, the smartphone has made quite a splash in Africa. This is, as per industry reports, largely owing to a rapid decline in the average selling price of these devices. The bottom line is this -- the availability of sub-$100 smartphones implies that customers for whom devices such as desktop computers, laptops and tablets were financially out of bounds earlier now have the option of accessing data through smartphones.

The result? Mass market adoption of smartphones, of course! Moving on to the larger picture, this is expected to have a three-fold impact on smartphone availability to the tune of 540 million devices in 2020. Meanwhile, the number of mobile broadband connections in Sub-Saharan Africa is also set to increase from 24% in 2015 to 57% by 2020.

It stands to reason that the increase in smartphone demand will lead to a spike in the demand for fast and accessible data. This is overtly true, in Africa's case, at least. According to industry reports, African countries have been developing high performance networks with at least 41 countries already using commercial 3G networks, and 23 countries having access to 4G networks. Going forward, by 2020, about three-quarters of all mobile connections will be on 3G or 4G, while Wi-Fi (another means to access the Internet) is being offered free in a number of towns and cities.

Clearly, then, the explosion of digital content in Africa ought to be no surprise at all! For a clearer picture of what may be in store, heres a quick laundry list of content that is likely to shape the industry, going forward:

Gaming
It will come as no surprise that the continent's youth segment is largely responsible for pushing gaming. This too is driven by the availability of games that come with a "made in Africa" tag. Essentially, these offerings are both culturally relevant and available on a variety of devices.

It doesn't end there, though: According to Statista, mobile gaming in Africa and the Middle East has registered double digit growth, from $228.6 million in 2015 to $261 million in 2016. Age-wise, the 25-34 age group form the largest fragment of the 23.8 million global mobile gaming community while the 45-years-and-over segment are the least. Overall, the segment is worth about $217 million. 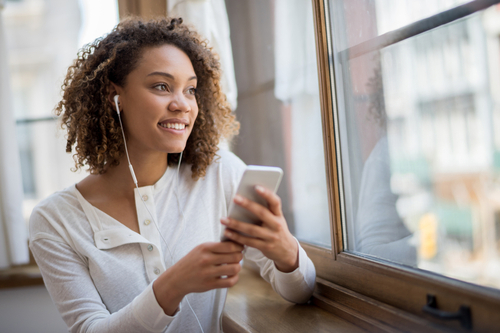 Videos
As per industry reports, the video segment in Africa is expected to witness a 45% compound annual growth rate (CAGR) between 2015 and 2020. Of this, video-on-demand is beginning to hog the spotlight, with close to 100 platforms entering this very lucrative space.

M-learning Applications
According to the 2012-2017 Africa Mobile Learning Market report released by Ambient Insight, the five-year CAGR for the M-learning market in Africa is 38.9%. Revenues are expected to increase more than five-fold to reach $530.1 million by 2017, up from $102.4 million in 2012.

Existing Grey Areas
Now for the flip side. Despite the very rosy picture portrayed by the space, it does have a fair number of grey areas which are yet to be tackled in a satisfactory manner. I allude to the issues of a lack of locally relevant content, high total cost of ownership, low literacy rates and the quite substantial gender gap across the continent.

Overall, though, the argument still stands - Africa is in tune with technology. This isnt a distant dream propagated by armchair analysts anymore, it is an affirmation. The rest of the world, are you listening?

Atul has over 20 years of experience and has held a variety of senior executive roles in the software and telecom domains. At Mahindra Comviva, Atul heads the Digital Services business unit which focuses on leveraging the mobile to develop world-class lifestyle solutions spanning music, video and content and digital services for diverse geographies -- Middle East, Africa, Europe, Latin America and South Asia. With an emphasis on driving product innovation while balancing business imperatives, Atul has helped grow Comvivas digital services business, which contributes 35% to Mahindra Comviva's business.

Atul Madan will be speaking at this year's AfricaCom, taking place between the 14  18 November at the Cape Town ICC.

Africa's largest tech and telco event is a week-long festival of immersive sessions with a 10 stream agenda, encompassing everything from digital entertainment to mobile finance and commerce. Find out more about AfricaCom here.

You can sign up for a free AfricaCom visitor pass to the event here or can book your silver, gold and platinum AfricaCom tickets to all sessions here. 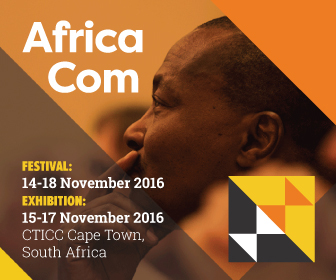