It wasnt so long ago that bitcoin for remittances was the next big thing in Africa.

Yet all that is a thing of the past, as bitcoin for remittances failed to take off. Ghanaian remittances startup Beam ditched bitcoin as a payment method. Nigeria's Bitstake shut up shop. Even the much touted BitPesa, from Kenya, is moving away from focusing on remittances.

Bitcoin in Africa, then, faces an uncertain future. But there are a few companies, notably in South Africa, looking to take advantage of the existing bitcoin community  those that have already adopted the cryptocurrency  to build exciting businesses.

Founded by staff at Stellenbosch University and based at the LaunchLab, Custos MediaTechnologies is looking at bitcoin in a very different way.

If the media passes out of the control of the intended recipient  usually a reviewer offered a pre-released version of the movie  there is a small bitcoin reward that can be collected by one downloader using a free tool. Custos sees this transaction on the blockchain, and informs the media owner, who can then take whatever action they see fit. 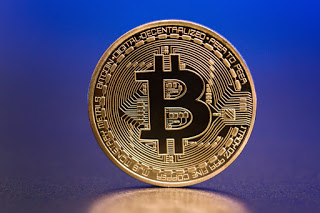 Co-founder G-J van Rooyen says that he had seen the potential for bitcoin to do much more than provide an alternative form of finance.

Cryptocurrency provides a very attractive way of providing an incentive to media recipients to stay honest, he said.

The need for a solution like Custos is huge. One of Custos clients makes movies, and has previously suffered losses prior to box office after sending advance copies to reviewers. It happens to bigger companies too. Last year, Expendables 3 leaked in advance of release, costing the studio behind the film US$10 billion.

Especially for smaller organisations it can be devastating, they might not be able to recoup their investment, van Rooyen said.

Investors agree. In January, Custos raised funding from Innovus Technology Transfer, the industry interaction and innovation company of Stellenbosch University, while in April it clinched a second round seed of investment of just under R4 million (US$265,000) to allow it to reach out to high-risk media producers.

All of a sudden bitcoin for crowdfunding is a big thing. This can be seen with The Sun Exchange, which is a peer-to-peer lending platform that connects people wanting to invest in solar energy with projects. Founder Abraham Cambridge says the startup was a middleman between potential funders and projects, using bitcoin as a way of making effective remittances.

So remittances still lives in the bitcoin space. But The Sun Exchange is not so much about persuading new people to adopt bitcoin to send money, but tapping into the existing bitcoin community.

The international bitcoin community wants to fund solar energy, Cambridge says. The bitcoin community is used to innovative tech, they are used to the risk, as they are already exposed to volatility. They are also interested in money and doing cool, world-changing stuff. 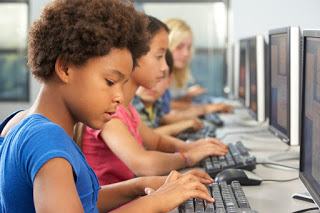 mToto allows users to donate bitcoin to a number of projects listed on site, with RLabs founder Marlon Parker telling Disrupt Africa the organisation was looking to help activate ECD projects on the continent by tapping into the power of the blockchain community.

Once donations are made, mToto converts bitcoin into cash and funnels it to the projects in question, with Parker saying RLabs hoped to raise direct bitcoins for around four ECD projects per month.

Another South African company working in the same space is Bankymoon, which has launched a crowdfunding platform that allows public schools in Africa to use blockchain technology to gain electricity credits. 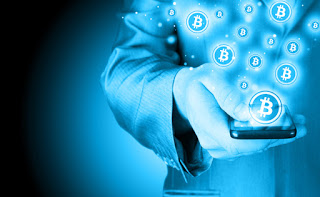 This idea has now extended this idea to create a crowdfunding platform named Usizo for schools in Africa. Schools are supplied with a Bankymoon meter with an assigned bitcoin address, to which donors are able to send funds that are immediately converted into electricity or water credits.

Donors are able to view information about students, teachers, infrastructure, focus and estimates of utility usage at certain schools, and make decisions as to who to donate bitcoin to.

So there is still life in the old dog yet. Though Gilles Ubaghs, financial services analyst at Ovum, says bitcoin is still too complex to explain to many people and thus has not seen sufficient uptake to be relevant in remittances, he says there is still room for bitcoin to take off in ways it was not originally expected.

A few years or even months ago the talk was of using bitcoin as a total replacement for standard currencies. That looks increasingly unlikely anytime soon, as it is still too complicated for most people, he said.

But bitcoin as a service, as a means to send money, or build other services on the bitcoin blockchain network, is showing huge growth and development at quite a staggering pace. Bitcoin wont replace existing money, but it might just replace the existing infrastructure. 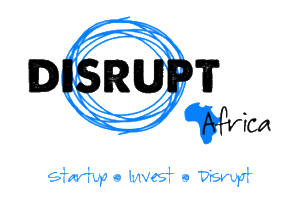