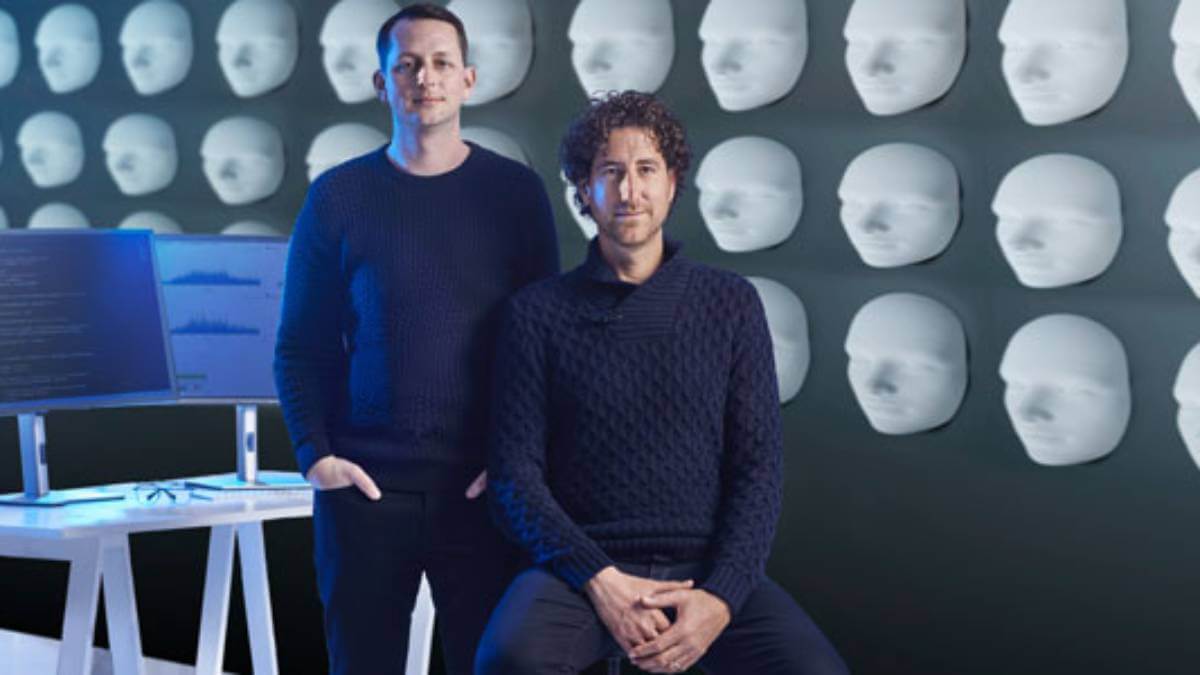 South African-based digital identity startup iiDENTIFii's mission is to be Africa's biometric authentication app of choice. The app is designed to stop identity theft and fraud.

With everything moving online, people are opening bank accounts without physically going into a branch and doing their shopping without going into a physical store.

Remote digital identification is key and that is where iiDENTIFii comes in, says co-founder and chief strategy officer Lance Fanaroff, in an interview with Connecting Africa.

Established in 2018, the company has created a face authentication technology that safely authenticates users via their cell phones or computers within seconds.

The digital identity startup recently raised US$15 million in funding. The round was led by African investment company Arise; other participating investors include growth-stage private equity firm Sanari Capital and veteran US tech entrepreneur Bill Spruill.

How does it work

"We have created an app that can prove the identity of a person within 30 seconds, with only a phone and an identity document, iiDENTIFii can determine whether a person is alive, by using patented liveness detection technology that proves biometric 3D and 4D liveness," he added.

"During the liveness detection process, a selfie is taken, and then it triangulates the selfie taken, with the facial image on the identity document, together with the biometric facial image at the respective government database," said Fanaroff.

"We extract all the data and then verify that with the information we get from the government. We then compare the individual on the selfie with the picture on the identity document as well as the information at the government entity. Using that, we can then prove that the person is who they say they are," Fanaroff continued.

Fanaroff added that iiDENTIFii's technology ensures that the person attempting to get authentication is alive and if they don't have that person's facial features the authentication won't work.

iiDENTIFii works with high-profile institutions such as Standard Bank, ABSA Bank and Investec Bank, and works in several other industries in South Africa.

The startup's technology is used by banks and other corporations as a way of authenticating both their customers and employee. The opt-in technology minimizes fraud.

The co-founder acknowledged that there is still a long way to go when it comes to making sure that South Africans are all connected and have fast Internet.

Fanaroff said the platform uses a reverse billing mechanism so the businesses pay for the data used by the customers. The company also introduced browser based alternative where customers just click on a link to do the authentication process as opposed to downloading the app. iiDENTIFii's technology will work as long as a cellphone that has a camera is used. In some cases, geo location is also used for onboarding purposes.

"All this is opting in; we want to prevent the inconvenience of going to a branch and queuing, with a seamless experience on their mobile phones," he said. 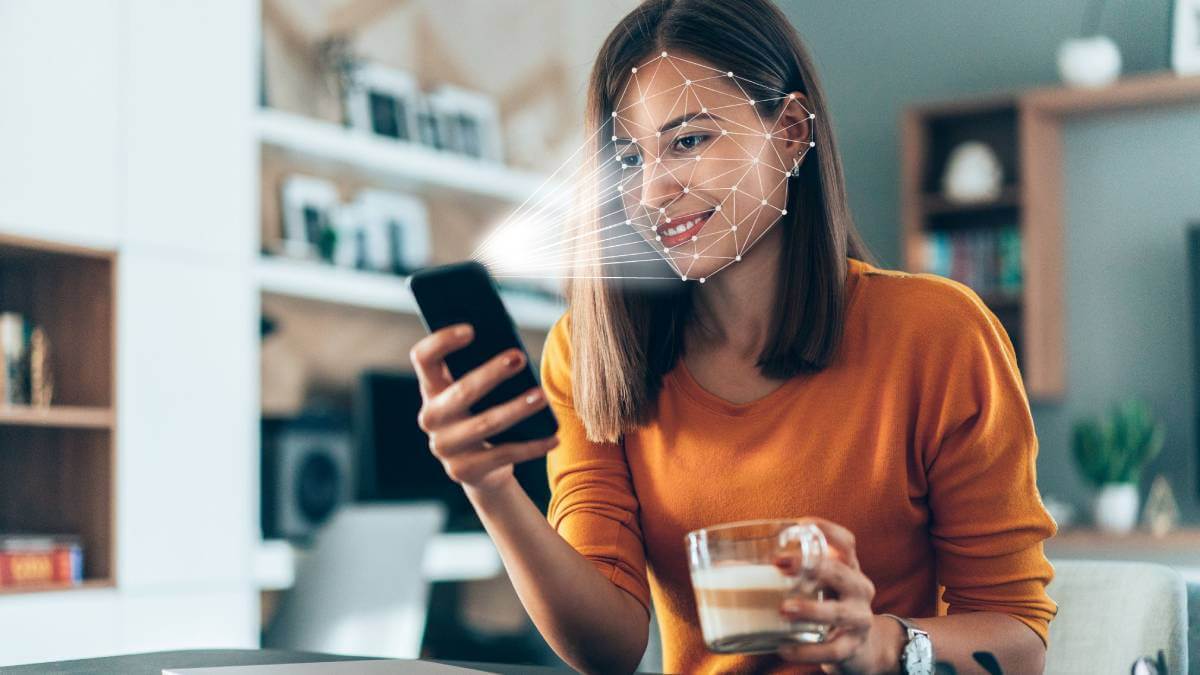 The co-founder added that another key factor of the authentication technology is to help fight identity fraud.

"I think they say that every two seconds in the world someone's identity is stolen and that is what we want to prevent. We want to prevent the financial burden it costs individuals when someone hacks into their phones and does a transaction," he explained.

The onus is on the person that has been hacked to prove that they have been hacked, he continued.

The co-founder is excited by the funding the company recently acquired as it will support expansion into more countries on the continent.

Cybercrime in the financial sector is huge and Fanaroff explained that the company's biometric authentication can play an integral part in fighting cybercrime within the sector.

"The funding is going to help us in expanding into other African markets as well as globally. It going to help us create more jobs in different departments within the company and will further solidify our goal to authenticate every face in Africa as well as be the app of choice," he added.

The funding will also help the company fill some of the vacant positions in the cybersecurity space.

According to the global Fortinet 2022 Cybersecurity Skills Gap Report, the cybersecurity skills gap has contributed to 80% of documented breaches in organization surveyed.

In addition, 60% of executives surveyed confessed that their organizations were struggling to recruit qualified individuals and keep current cybersecurity staff.

Holder of many accolades

iiDENTIFii also won the KPMG Tech Innovator in Africa award this year and will go on to compete in the global event taking place in Lisbon, Portugal in November 2022.

Fanaroff added that they are grateful for all the accolades that they have received as iiDENTIFii wants to get to a point where its technology helps fight identity fraud as well as fight human trafficking.

The company is also subjected to strict privacy laws by the Protection of Personal Information (POPI) Act and the General Data Protection Regulation (GDPR) guidelines.