Kenyans to pay more for cellphones due to new taxes 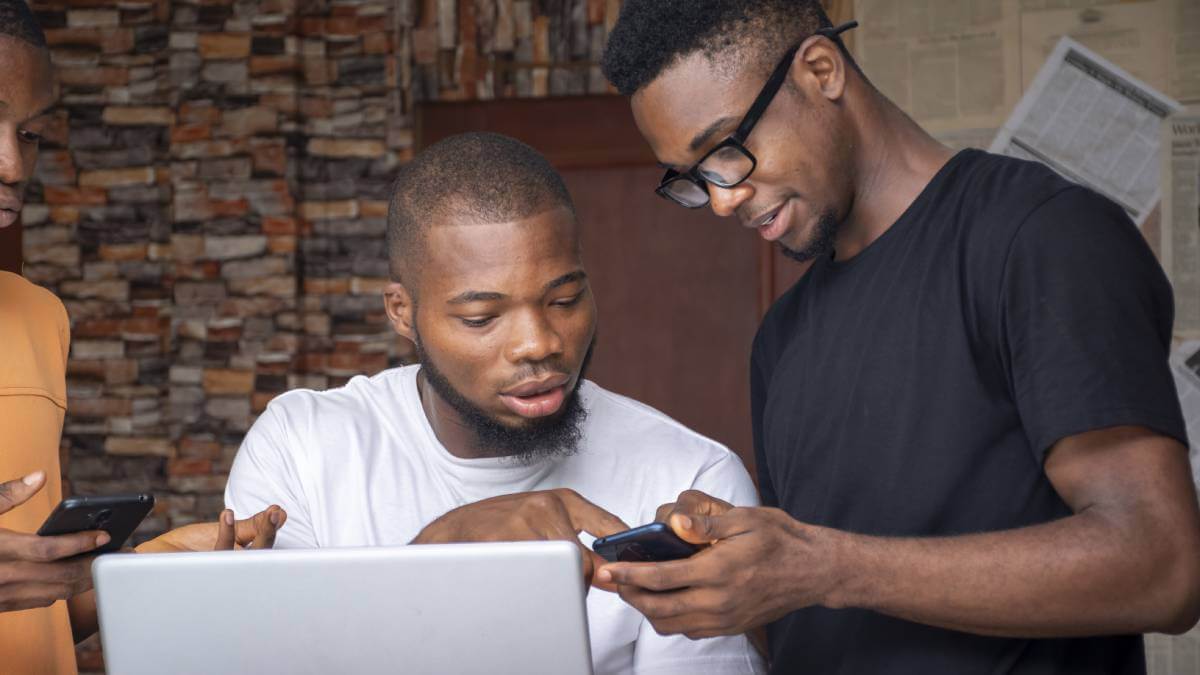 The East African country's government, under the Finance Act 2022, has imposed a 10% excise duty on the importation of cellular phones in addition to 50 Kenyan shillings (US$0.42) excise duty on every imported ready-to-use SIM card.

Even though the two new duties on the purchase and use of mobile phones were not part of the original Finance Bill 2022 submitted by Treasury Secretary Ukur Yatani, they were introduced during the debate by the Kenyan parliament in June 2022.

The new duty will be calculated based on the cost of the mobile phones ordered into Kenya as well as with other taxes and levies.

The tax on SIM cards was first proposed by legislator Kimani Ichung'wah and was adopted by the country's government at the last minute.

The Finance Act is an extension of previous laws that Kenya enforced on digital platforms and services in previous years.

In 2019, Kenya's Finance Bill 2019 contained a 1.5% tax on the value of all transactions that digital platforms generate from the country.

The Bill also introduced marketplace regulations, of a 14% VAT on all e-commerce transactions.

The digital service tax officially came into effect at the beginning of January 2021.