Bolt Food to Be Served Up in Kenya & SA 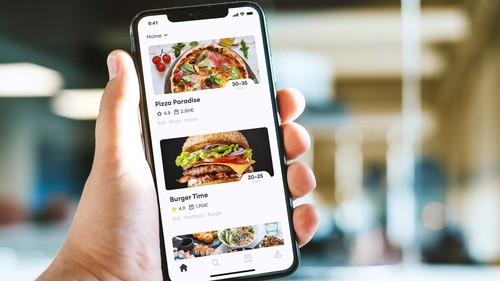 Challenger e-hailing platform Bolt is bringing its food delivery service to Africa later this year with plans to launch initially in Kenya and South Africa.

The Estonia-headquartered company, which was previously known as Taxify, has already introduced the Bolt Food service in Tallinn, the Estonian capital, but plans on expanding to more cities in Europe and Africa before the end of 2019.

According to Bolt Chief Product Officer Jevgeni Kabanov, more than 25 million people in more than 30 countries around the world use the Bolt ride-hailing service, and food delivery has been a popular request for quite some time.

"It's one of those services where you need to work extra hard on the underlying technology and operations to make it seamless and simple for customers. Luckily for us, the infrastructure and experience we have built up in our global ride-hailing business have given us a head start," Kabanov said in a statement.

He said the company is eager to bring a mindset of efficiency to food delivery and offer a lower price of delivery compared to other platforms on the market.

In September 2016 rival Uber launched its food delivery service, Uber Eats, in South Africa and expanded to Kenya and Egypt in 2018.

Bolt's expansion into food delivery in Africa makes sense as the company's on-demand transportation platform is already active in the capital cities of Ghana and Uganda as well as multiple cities in Kenya, Nigeria and Tanzania. In South Africa, Bolt operates in more than 20 towns and cities, compared with the five in which Uber operates.

Bolt Food plans to launch in Kenya and South Africa later this year.