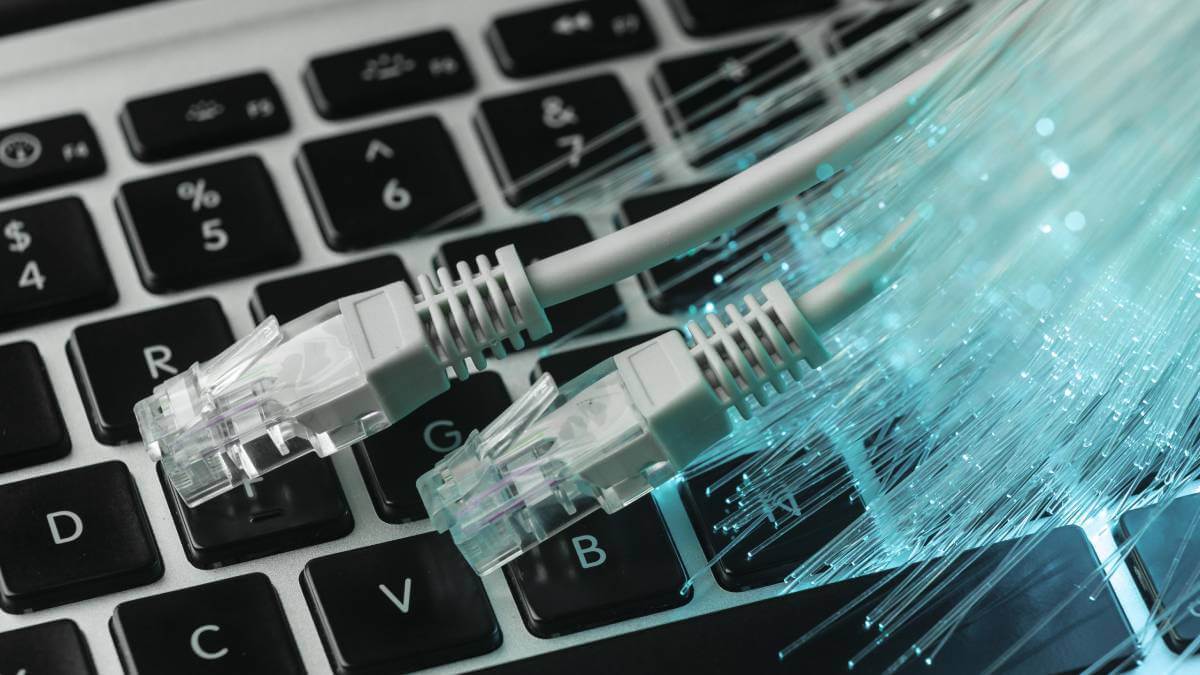 North Africa has the world's slowest broadband as a collective region followed by sub-Saharan Africa which is the second slowest in the world.

That's according to Cable.co.uk's Worldwide Broadband Speed League 2021 data which shows Africa is seriously lagging other regions. The data comes from over 1.1 billion speed tests taken in the 12 months up to June 30, 2021, and spanning 224 countries.

Northern Africa recorded the lowest overall Internet speeds with a regional average of 5.68 Mbit/s. The fastest region was Western Europe with an average speed of 90.56 Mbit/s. All of North Africa's six qualifying countries were in the bottom half of the table.

Dan Howdle, consumer telecoms analyst at Cable.co.uk, said that although the countries occupying the bottom end of the table still suffer from extremely poor speeds, 2021's figures do indicate that the situation is improving.