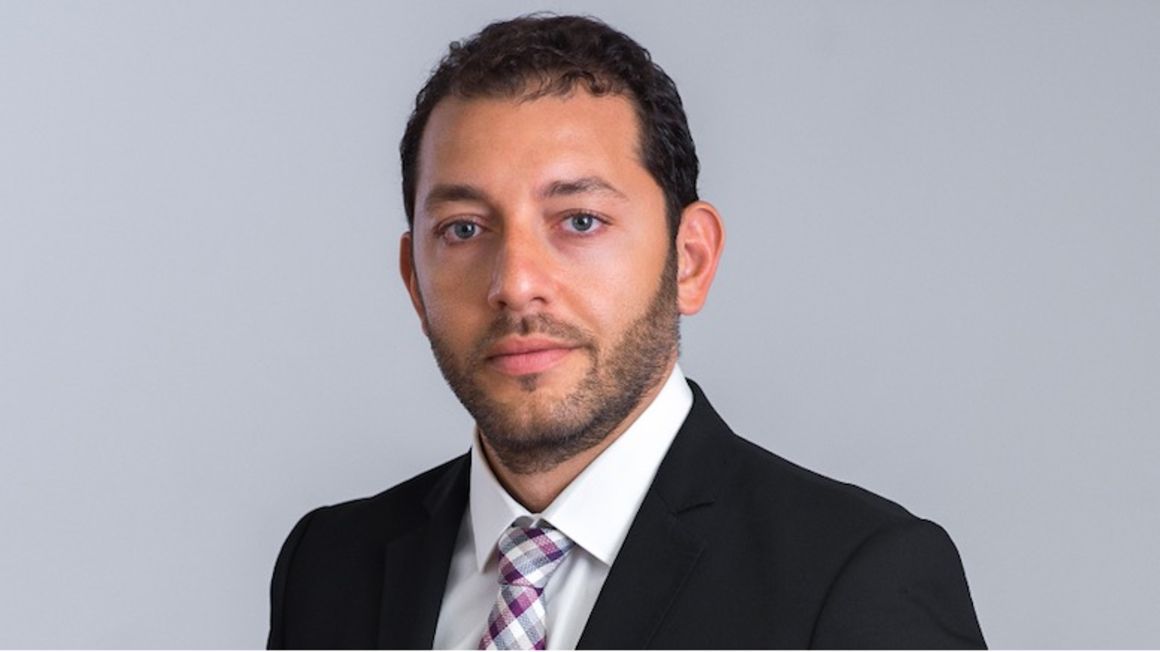 Nothing lasts forever. Even the longest, the most glittering reign must come to an end someday.

And so Hisham Hendi, who helped lead Vodacom Tanzania through its 2017 listing on the Dar es Salaam Stock Exchange before taking on the top job the next year, steps down at the start of November.

It is not yet clear who will take over for him at the helm of Tanzania's largest mobile network operator, which has now seen three managing directors quit since 2015.

This remains the largest listing on Tanzania's bourse, as well as the only one to date of a telecommunications firm.

Currently the telco has a customer base of 15.5 million.

What goes up must come down

So all the greater, then, was the ignominy when Hendi found himself before the Kisutu Resident Magistrates Court in April 2019.

He faced ten counts, among them leading a criminal network and costing the government KES5.893 billion ($54 million).

It began as a complaint, submitted to Tanzania's telecom regulator, that Hendi had allowed people to use Vodacom's network illegally.

The company ended up paying $2.3 million for his release, after he and four other employees pleaded guilty to the charges.

This sense that things had previously gone better for Hendi was compounded this March, when the company announced its first post-listing loss, of KES30 billion ($275 million).

COVID-19, and the costs of implementing both new biometric regulations and new accounting standards, all played their role.

One side effect of the company dipping into the red was a premature end to a three-year KES9 billion ($82 million) arrangement with the Tanzania Football Federation under which Vodacom Tanzania funded the Mainland Premier League.

Tanzanian football had experienced difficulties the season before, when it had no major sponsor.

"What with the loss we have incurred, we opted not to continue the sponsorship," said Hendi in June.

'Cause I'm the taxman

So did the bite of a new levy on mobile money which became effective on July 15. This has caused mobile money transactions to drop by 45%, hitting telecom firms' revenues.

That, in particular, seems to have triggered Hendi's decision to quit, though there are indications the government may be pondering an about-turn on the tax.

Mobile money, especially M-Pesa, is an important component of the company's revenues.

The year before, in March 2020, M-Pesa revenue grew 7.4% while mobile data earnings rose 9.8%; these offset a drop by 19% on mobile income revenue streams.

In October, the company said it would open its M-Pesa Application Programming Interface (API) to help local developers create more use cases for the mobile payments service.

Hendi will now go on to a position as Vodafone Spain's commercial lead.