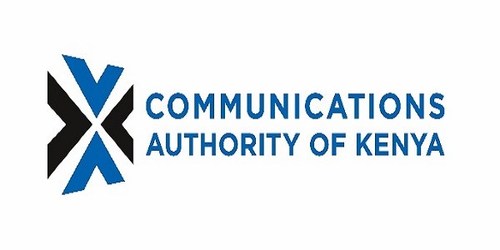 Two consortia each comprising five companies are being evaluated by the Communications Authority of Kenya (CA) for new 4G licenses, according to local media reports.

The Business Daily reported that the Authority is still evaluating the applications, which, if successful, would result in the two consortia being awarded licenses for spectrum in the 700 MHz band for a trial period.

The country's existing operators -- market leader Safaricom, Airtel and Telkom -- were not allowed to apply for the spectrum as they have already been awarded licenses for 800 MHz spectrum that can be used to offer 4G services.

The Kenyan would benefit from further competition: Safaricom dominates the mobile services sector with a 75% market share, while Airtel and Telkom, which is currently investing in its network in order to become more competitive, share the remainder. (See Telkom Kenya Lines Up $40M Loan for Network Upgrade.)