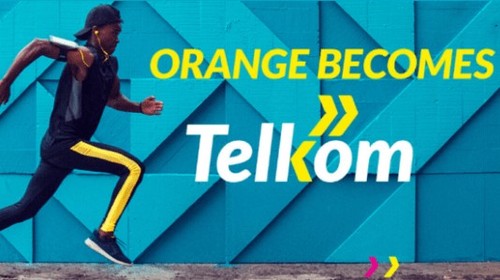 Telkom Kenya is in line to receive a 4.1 billion Kenyan Shillings (US$40 million) loan from the European Investment Bank (EIB) to go towards a KSh9.34 billion ($92 million) mobile network expansion project, according to local media reports.

The Nation reported that the loan is still being appraised and that the money will go towards improving and expanding the network as well as launching a mobile money service that would operate in a broader mobile commerce ecosystem. (See Kenya Launches Mobile Money Interoperability Trial .)

Telkom Kenya is still in the early stages of a revamp following the purchase of a majority stake by private equity firm Helios Investment Partners in 2016 and has some catching up to do with its rivals in a market that boasts more than 40 million users in total. Statistics from research house Ovum show that Telkom Kenya grew its active subscriber base and market share during 2017 and ended the year with more than 9% market share and that it is slowly catching up with the number two player Airtel, which holds a market share of almost 16%. But Safaricom is still the dominant force, with a market share of more than 75%.