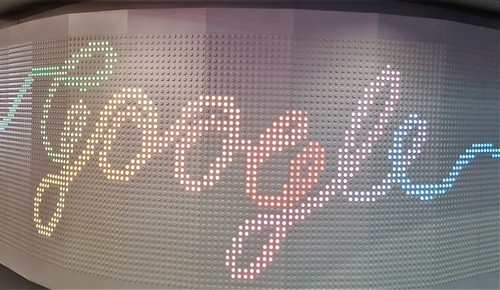 Google has announced that it will open an artificial intelligence (AI) research facility in Accra, Ghana, later this year with the aim of bringing together "top machine learning researchers and engineers in this new center dedicated to AI research and its applications."

The web services giant made the announcement in a corporate blog, which noted that Google is "committed to collaborating with local universities and research centers, as well as working with policy makers on the potential uses of AI in Africa."

Its other AI centers are in North America (eight), Europe (three), the Middle East (one) and Asia (two). The AI center in Accra will be Google's first in Africa.

As for AI, it has the potential to positively impact many aspects of life and work across Africa but it also raises concerns, as was highlighted during the AfricaCom event last November. (See Automation Anxiety Grips Africa.)