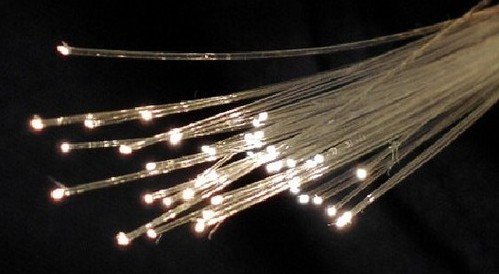 Limpopo Connexion, on behalf of the Limpopo Provincial Government, has awarded a 585 million Rand (US$50.2 million) deal to Altron (Allied Electronics Corp.) to construct an open access broadband network infrastructure across South Africas most northerly province.

The company's Altech Radio Holdings (ARH) division will connect government departments, municipalities, businesses and households across the province during the next three years. ARH is also tasked with providing a network operations center, a control center and data center facilities.

"It is a priority of government's National Development Plan to connect all South Africans to broadband infrastructure," stated Brett Nash, Managing Director of ARH. "Broadband is an economic enabler, and the South African government has identified the need to invest in information communication technologies, including broadband infrastructure, to support economic growth, development and social cohesion," he added. 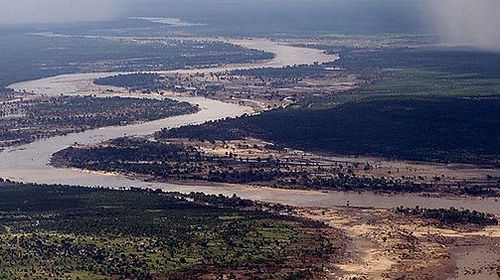 Baldwin Ramasobane, acting CEO at Limpopo Connexion, noted that the resulting broadband network would reduce operating costs for the local government and industry and be the foundation for enabling e-services in the province.

"The broadband project is one of the technology developments in the province which is ushering in the province's knowledge economy industry to help modernise the provincial economy and create employment opportunities," stated Ramasobane. "Limpopo Connexion is contributing to bridging the digital divide and reducing poverty through implementation of ICT, as these types of developments improve service delivery by government departments. We are pursuing innovative and people-centric investments and assisting with employment creation, promoting economic development, and helping to create new technology businesses that develop key clusters through knowledge creation, transfer and exploitation. The project will further assist the province in participating in the Fourth Industrial Revolution and emergent disruptive technologies by developing skills for the economy, and incubation programmes through the planned science and technology park," he added.

ARH has experience of such projects. It has already completed a " build and transfer" broadband network rollout in the province of Gauteng (which has Pretoria as its capital), which, according to ARH, connects "more than 400 buildings, 45 community service centres (Thusong Centres), 20 identified priority townships, nine Economic Development Zones, six urban renewal nodes and several hundred schools." In addition, ARH is currently "in a joint partnership to design, deploy, maintain, and operate a citywide backbone broadband network for the City of Tshwane," the company notes.

Such projects are vital to bridging the ICT divide across the country. According to the findings of a report by the Independent Communications Authority of South Africa, in 2015 "only 53.5% of South African households had one member who had access to the Internet, either at home, their workplace, place of study or an Internet café."