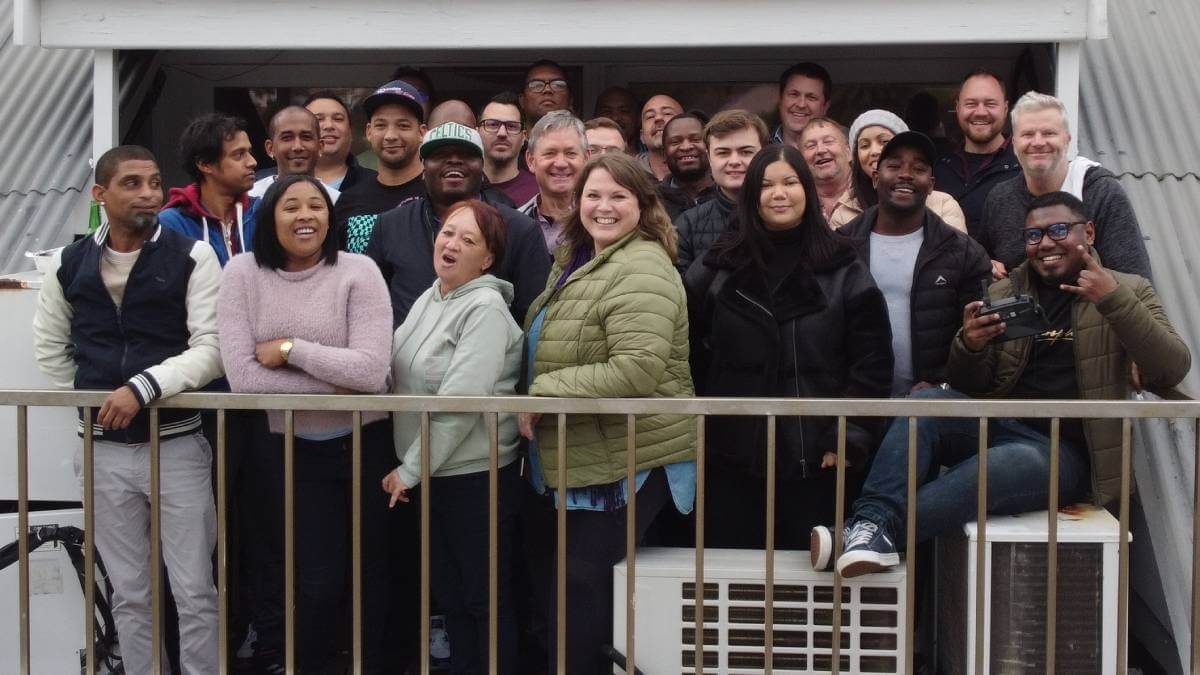 South African startup Sensor Networks has developed a smart home system that aims to reduce insurance risk by integrating a number of bespoke and third-party connected devices with a mobile phone app and online incident manager.

Founded in 2015, Sensor Networks helps users control their homes remotely, with its platform connected to their insurance policies. Via its low-cost smart sensors and integrated Internet of Things (IoT) system, it works to help insurance companies reduce risk, and helps customers keep their premiums low.

Allewell is quite the serial entrepreneur, having founded and exited Frontline News, a newspaper for the hotel industry, and Tourism Radio, a location-based radio station, prior to founding Sensor Networks. Upon leaving Tourism Radio in 2013 he was looking for a new opportunity, and after a period travelling, he discovered it in the IoT space.

"We've focused on risk reduction and energy management in the home, tied to insurance policies. We have competition in all of our verticals, from smart geyser, to security and cameras, but we're the only insurance-focused IoT platform offering bespoke and third party hardware in South Africa," Allewell said. 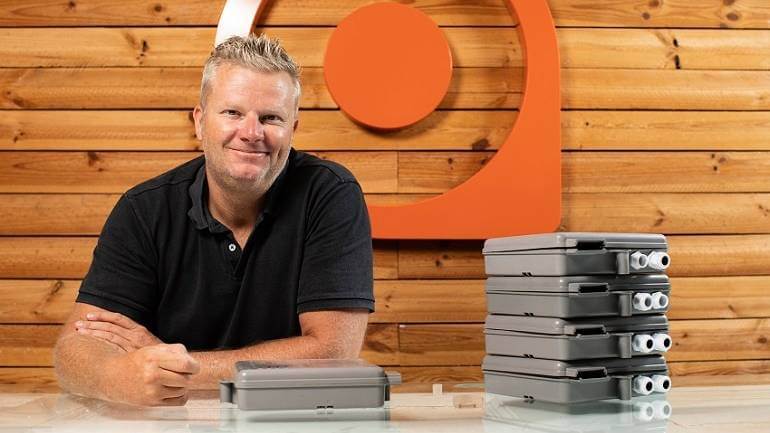 Mark Allewell, Sensor Networks founder and CEO.
(Source: Sensor Networks)
It has been what Allewell describes as a "long road" proving IoT use cases and various other things, but Sensor Networks is currently adding thousands of customers to its platform on a monthly basis.

The company is well-capitalized, having raised a combination of equity and debt funding, with investors including Sanari Capital, the ASISA ESD Fund and 4Di Capital.

For now, Sensor Networks, which monetizes through hardware sales and recurring subscription revenue, only operates in South Africa, but Allewell says it is currently analyzing expansion possibilities, with North Africa and India its initial targets.

"As for most South African entrepreneurs, we have quite a few hurdles, both regulatory and standard operating issues, but we always seem to overcome them," he said.

"In terms of our insurance IoT play, the market is in excess of US$5.8 billion annually, so big enough for us to scale into. We are currently scaling well and feeling typical growth stage pains. Our path is clear, we're well funded and selling a lot, so we have a good view of where we need to go," he concluded.