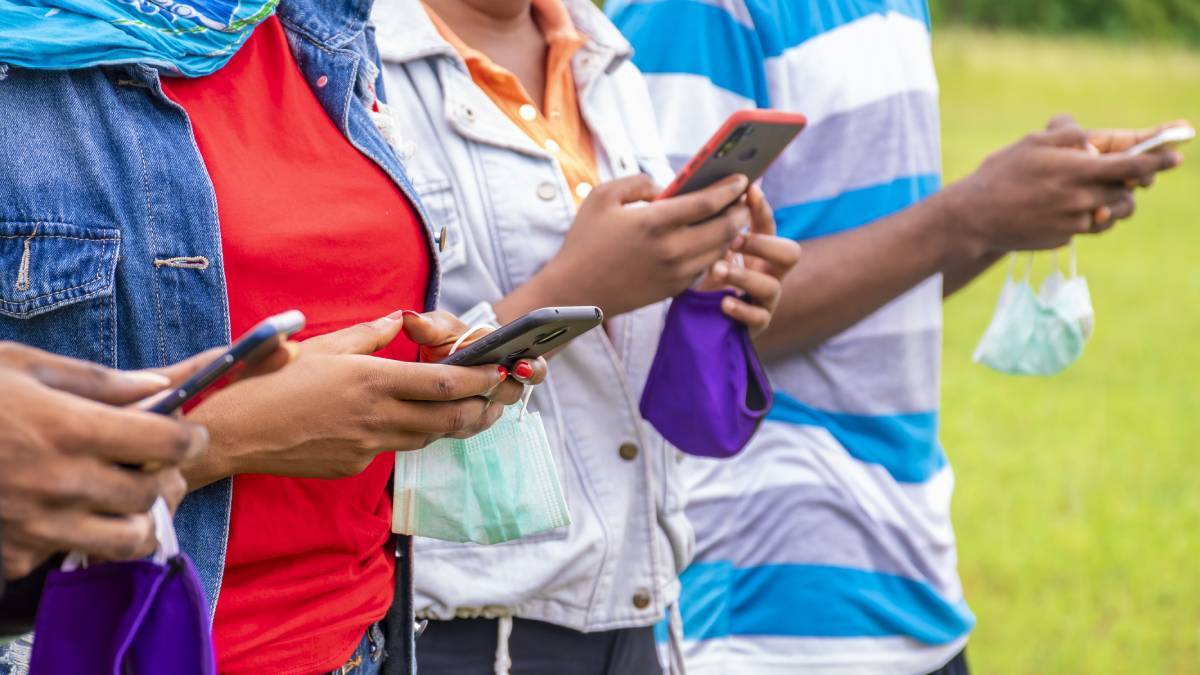 A 2025 deadline for the shutdown of South Africa's 3G networks is too soon for some local mobile operators who are still heavily reliant on the technology to connect customers.

South Africa's top operators believe more discussions are needed between the public and private sector on the sunset timelines for both 2G and 3G proposed by the government.

South Africa's Department of Communications and Digital Technologies (DCDT) last week published the draft Next Generation Radio Frequency Spectrum Policy which has also been approved by the country's Cabinet. The policy proposed the complete shutdown of 2G by June 2024 and a sunset of 3G by March 2025.

"As more opportunities arise from a move to 4G and 5G technologies, Cell C is in principle supportive of the proposed migration of customers from 3G Technologies. Cell C, however, believes that the timeframe set in the draft Next Generation Spectrum Policy of 2025 is not achievable," Cell C's Chief Legal Officer, Zahir Williams, told Connecting Africa in response to questions.

"Telkom carries less than 1% data traffic on its 2G network with no further investment into the technology. Whilst 35% of our voice has been migrated to VOLTE [Voice over LTE], we still carry a significant amount of voice on the 3G network," a Telkom spokesperson said via email.

The main reason for switching off 2G and 3G would be to free up the spectrum that could instead be used for more advanced technologies like 4G and 5G.

"MTN agrees that the legacy technology switch off of mobile technologies is required so that spectrum is used for spectrally efficient mobile technologies. However, this needs to be managed in a phased approach to migrate users to newer technologies," said Jacqui O'Sullivan, MTN SA's executive for corporate affairs.

One drawback of turning off 2G is its current use in machine-to-machine (M2M) and IoT services – particularly vehicle tracking systems and point-of-sale devices, as well as some legacy emergency services systems, private alarm systems, and smart meters which would need to be transitioned to newer tech.

"We envisage that 3G shutdown will occur sooner while leaving a 2G layer to cater for the legacy 2G devices which will take longer to migrate. We believe that the proposed timelines depend on several factors that MTN will engage on further," O'Sullivan added.

"I don't think it's viable to turn off 3G for the foreseeable future. 2G yes but 3G no," analyst and CEO of World Wide Worx Arthur Goldstuck told Connecting Africa last week.

He said that a vast proportion of handsets in the market are still 3G handsets and "3G still provides a decent experience for basic uses."

Data from Omdia backs this up, with about 60% of South Africa's mobile subscriptions on 3G at the end of 2021. This number is set to come down, however, as more people transition to 4G devices. Omdia predicts 3G will drop to about 33% of the overall total at the end of 2024 and 22% by the end of 2025.

On the flip side, 2G has become a very small percentage of traffic for most operators: Omdia estimates that in June 2022 Cell C's 2G customers were just 1.6% of its total base, while Telkom and MTN's 2G users were just 1% and 0.5% respectively. Vodacom has the biggest 2G user base at 7.4% of its total.

Meanwhile, South Africa's smallest operator, Rain, does not have any 2G or 3G customers as it launched with 4G in June 2018 and was the first SA network to launch 5G in 2019.

All the operators seem to believe that more discussions are needed with government before set timelines are decided for the wide-scale switch-off of both older mobile technologies.

"We are prepared to work with government and industry stakeholders to ensure a switch off that will not impact our customers negatively," Telkom's spokesperson said.

Vodacom was the most tight-lipped saying it was "currently analysing the feasibility of the timelines proposed by the Minister" in the policy and that it "intends to engage further with the Minister in this regard."

"Regarding the switching off of 2G and 3G networks, our considered view is that the decision will require a multi-stakeholder approach," a Vodacom spokesperson said.

The policy document is still open for public comment until early October and DCDT minister Khumbudzo Ntshavheni said that government plans to consult more with the regulator and the country's mobile network operators before it is finalized.

According to the proposed sunset timelines, SA's operators would be prohibited from activating any new 2G devices on their networks from the end of December 2023 and the same for 3G devices by end of September 2024.

This would mean low-income customers who are currently using devices like feature phones and smart-feature phones would need to upgrade to 4G-capable devices or smartphones. That is a good thing when it comes to user experience and access to mobile broadband but may be an affordability issue for South Africa's poorest.

Want to know more about connectivity in Africa? Check out our dedicated Connectivity content channel here on Connecting Africa.
Williams said that device affordability remains one of the highest barriers to entry for Cell C consumers wanting to make use of more efficient technologies.

"Cell C would like to be given more time to migrate customers so as to manage the cost implications of moving its customers to devices that are 4G and 5G compatible," he said.