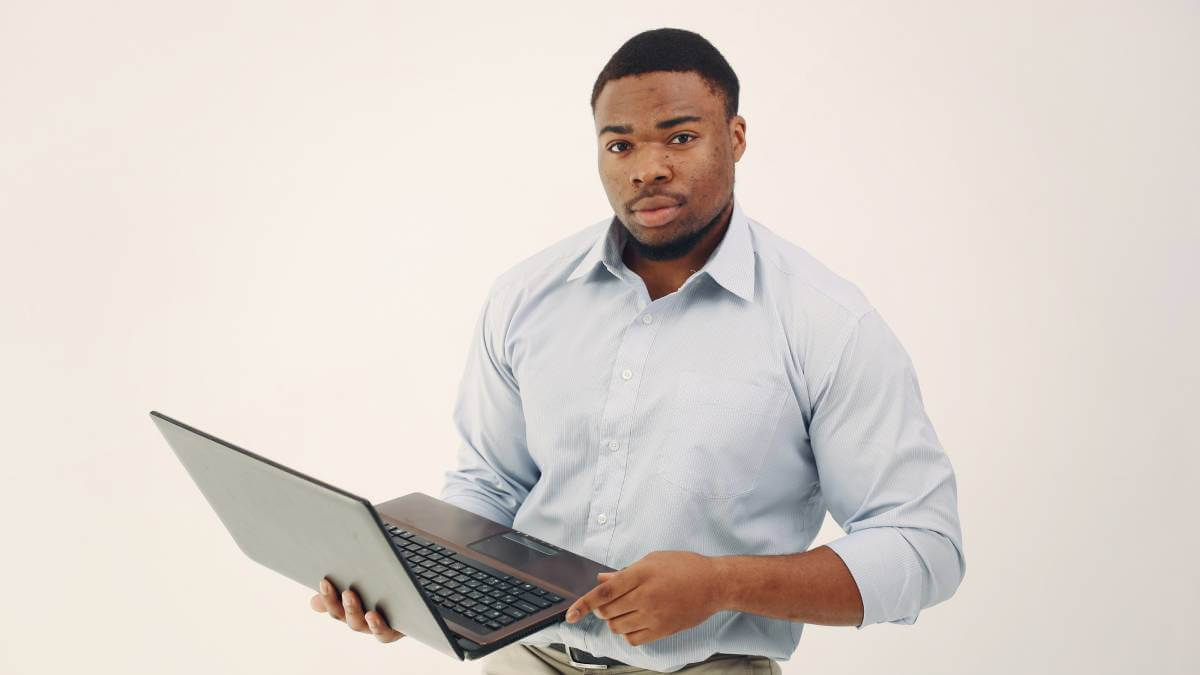 In Mozambique and Rwanda, fewer than one in every fifty people in rural areas have meaningful connectivity.

That's according to a recent report from the Alliance for Affordable Internet (A4AI) titled: "Meaningful Connectivity for Rural Communities" which shows that African countries have a long way to go when it comes to "meaningful connectivity" for their citizens.

The A4AI definition for meaningful connectivity is: "when someone has 4G-like speeds on a smartphone they own, with a daily use of an unlimited access point at somewhere like home, work or a place of study."

To define and measure meaningful connectivity, A4AI uses four different indicators that relate to the quality and functionality of an Internet connection: a 4G connection; smartphone ownership; an unlimited broadband connection at home, work or place of study; and daily use.

The report looks specifically at the urban-rural connectivity gap in nine low- and middle-income countries (LMICs) and what that means for their potential to achieve the UN's Sustainable Development Goals.

Out of the nine countries, six are African – Ghana, Kenya, Mozambique, Nigeria, Rwanda and South Africa. 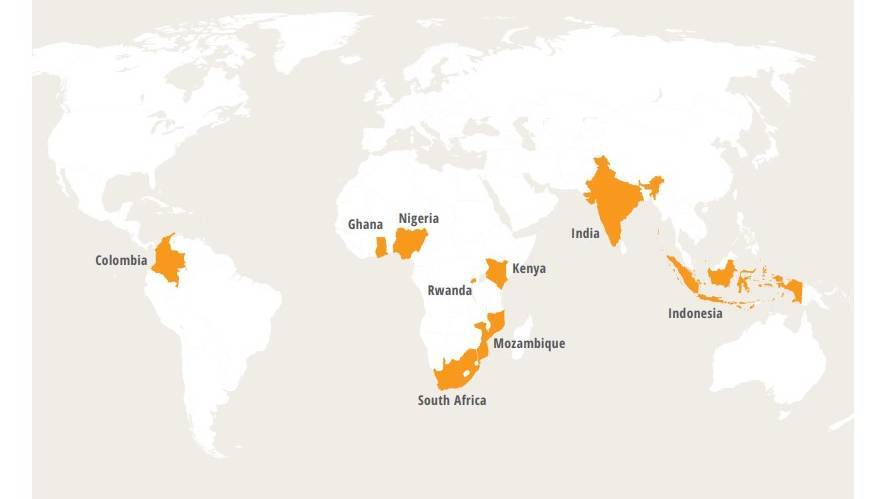 The data shows that across all nine countries, only 10% of the total population in the countries surveyed are meaningfully connected to the Internet. That number rises to 14% in urban areas and falls to a mere 5% in rural areas.

The researchers said that the stats "should alarm policymakers" because as a share of the world's rural population, one in four people live within what is considered Least Developed Countries (LDCs) but only one of every twenty users connects from an LDC country.

Researchers found that the urban-rural gap was actually larger than expected. In urban areas, across all nine countries, almost three times as many people have meaningful connectivity than in rural areas. 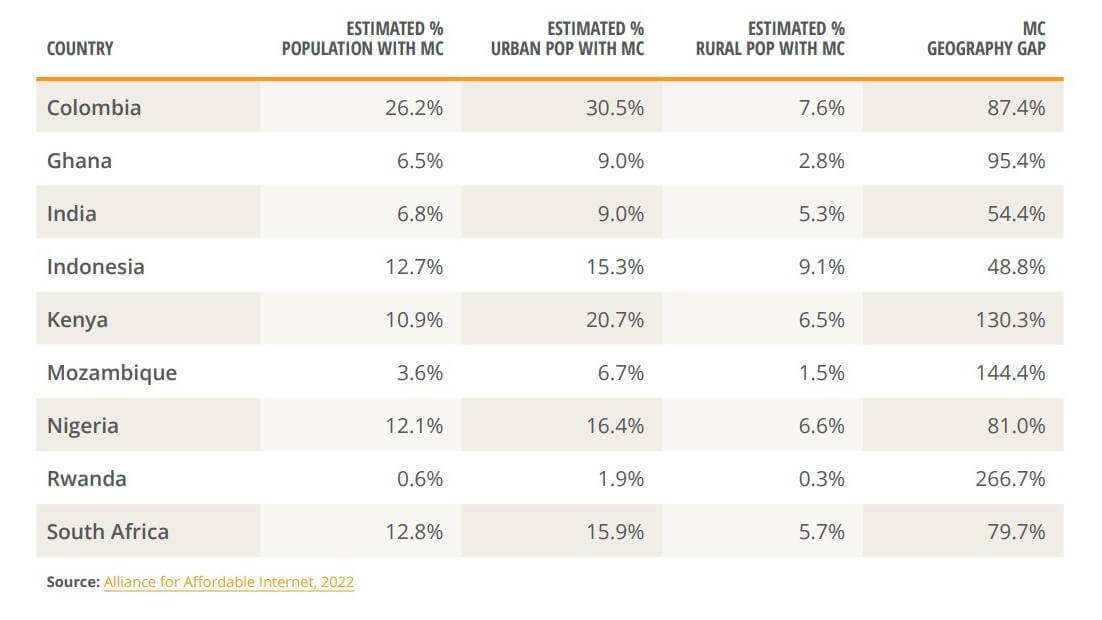