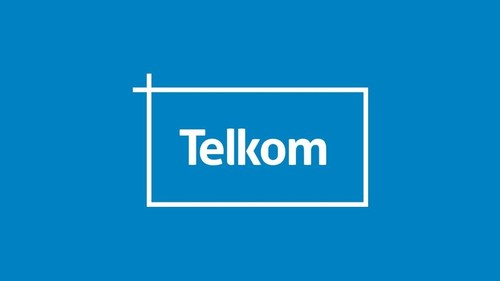 Telkom is planning to shed around 3,000 jobs across a number of business units including wholesale division, Openserve. The story was first broken by Reuters which reported that the SA telco had already served trade unions with letters regarding the planned job cuts.

According to the group's latest interim results it had 15 197 total group employees at the end of September 2019, making the planned cut about a fifth of the workforce.

Telkom spokesperson Mooketsi Mocumi confirmed with Connecting Africa that 3,000 employees are expected to be affected through a Section 189 retrenchment process but said the telco would only have clarity on the final numbers once it had completed a consultation process with unions.

Mocumi said the Commission for Conciliation, Mediation and Arbitration (CCMA) will facilitate the discussions between Telkom and the unions and the consultation process will kick off on January 22, 2020.

The job cuts are due to happen in a phased approach and Telkom said that in phase one the affected divisions will be the Telkom consumer unit, Openserve and subsidiary Trudon. During phase two Telkom's corporate services will be affected.

"The tough decision to enter in to this process is a the result of a weak economic environment, in conjunction with the fact that Telkom has consistently experienced declining performances in fixed voice, which previously made-up more than half of Telkom's gross revenue; fixed data (due to migration to mobile data); and organisational and operational efficiencies," Mocumi said via email.

Over the past few years Telkom has reduced its employee numbers significantly, usually by offering voluntary retrenchment packages.

Telkom is said to be planning to cut 20% of its workforce.