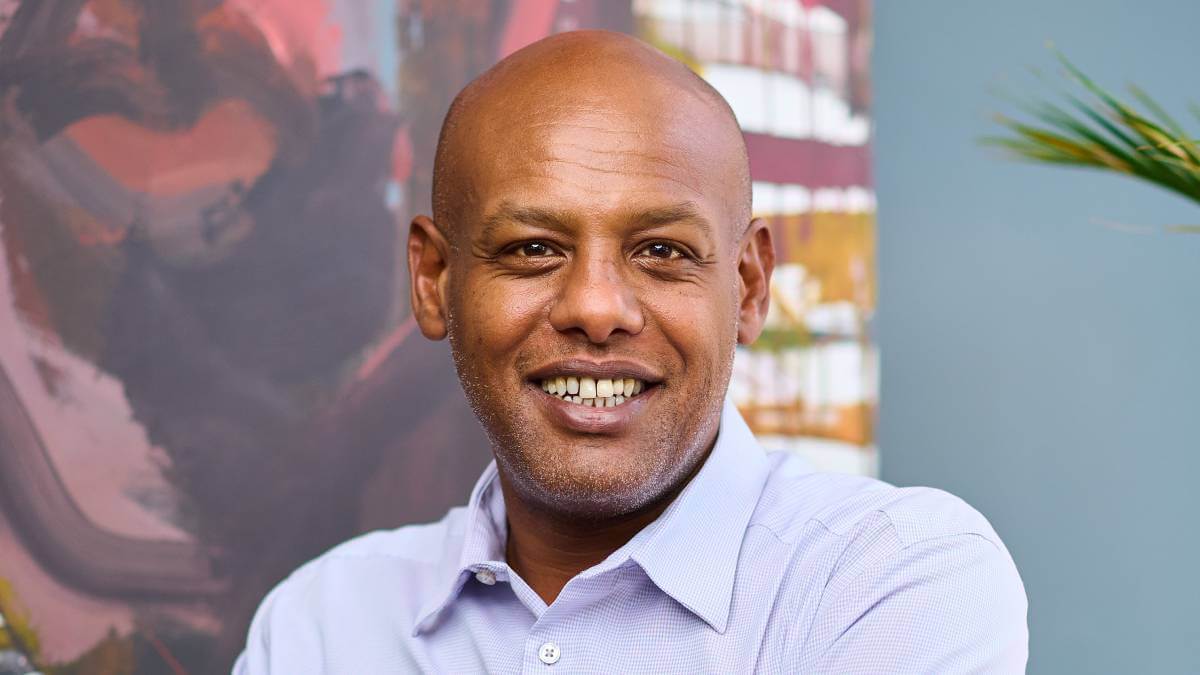 Africa has seen a major rise in subsea cable connectivity in recent years and together with the enhancement of regional and national fiber networks, the continent's connectivity matrix is making encouraging strides.

Connecting Africa sat down with Yonas Maru, MD of BCS Group, to talk about all of the opportunities and challenges facing service providers in this sector.

Connecting Africa (CA): African connectivity has made some encouraging strides in recent years. What do you think is the driving factor behind this growth?

Yonas Maru (YM): The arrival of the international connectivity capacity through submarine cables since 2009 and their growing capacity and competition have eliminated the dependency on costly satellite backhaul for most African countries in accessing the Internet.

In fact, BCS Group was born out of this evolution in connectivity as one of the pioneer investors in one of the early submarine cables on the East coast of Africa, The East Africa Marine System (TEAMS).

Many initiatives both public and private then followed in the roll out and enhancement of regional and national fiber networks carrying international capacity inland and closer to the major cities and end-users.

We have since seen more and more metro-layer network developments that bring the fiber reach closer to the end users, and as a result the Internet penetration has increased considerably.

CA: Can terrestrial developments in Africa keep up with the new investments in subsea capacity?

YM: There's a great interest in subsea connectivity to Africa from major players in the industry as seen with the entry of Equiano and 2Africa cables.

There is an apparent lag in many areas when it comes to terrestrial connectivity in Africa, especially reaching the land locked countries. BCS group is at the forefront in bridging this gap having already deployed over 13,000 km of terrestrial fiber in East, Central and Southern Africa and with another over 20,000 km in its pipeline.

It is the national backbones and the last mile we need to see sorted out before full value from submarine investments is realized.

No single company can do it on their own, and joint investments with industry players is the quickest way to unlock the current bottlenecks. BCS Group encourages open access models of infrastructure development and works on co-build projects with partners to reduce cost and speed up terrestrial fiber deployments across Africa.

CA: What do you consider to be some of the key challenges that still hinder widespread connectivity in sub-Saharan Africa?

Nevertheless, through joint investments the commercial viability can be improved by lowering the cost of entry for operators, hence requiring lower revenue thresholds for return on investments.

Policy uncertainty and misalignment remains an issue in many African markets. Local council fees for wayleaves and multiple permits are a barrier to entry for many players seeking to deploy fiber infrastructure.

It is important that government policies align with the digital inclusion objectives both at national and local levels.

CA: Can you give an example of how collaboration between telcos and regulators has improved African connectivity recently?

YM: In 2018, Facebook, Airtel Uganda and BCS Group partnered to build approximately 800 km of backbone fiber in North-Western Uganda, providing connectivity to more than 3 million residents in the region and enabling future cross-border connectivity to the neighboring countries of South Sudan and the Democratic Republic of Congo (DRC).

BCS Group was also contracted to build approximately 350 km of fiber in DRC, a joint investment of Facebook, Vodacom DRC and Airtel DRC. This link provided a critical gateway into Kinshasa from the Muanda submarine cable landing station.

On the submarine front we have seen the TEAMS and EASSy cables among the first submarine cables to the east coast of Africa which were both made possible by joint investments of consortium members made up of telco operators; and the WACS cable on the West coast which followed a similar model.

The upcoming 2Africa cable is led by Facebook and supported by major international and regional operators. BCS group is currently involved in several co-build initiatives across several countries in Africa which I cannot disclose due to confidentiality agreements with the partners.

CA: What are you looking forward to most about the future of connectivity in Africa?

YM: We are excited to be at the center stage in the evolution of fiber connectivity in Africa by providing unique and creative solutions that have never been deployed before in Africa.

BCS Group is the first company in Africa to use rail plough technology for fiber deployment along the existing railway lines. We were also the first to deploy inland underwater cables when we laid fiber across lake Albert at the border of Uganda and DRC.

Want to know more about connectivity in Africa? Check out our dedicated Connectivity content channel here on Connecting Africa.
We continue to innovate and use unconventional means to connect the most difficult locations geographically in Africa. We look forward to more partnerships and joint build initiatives to bring connectivity to the populations that live far from the coastlines where the submarine cables land.

We are also keen to see more collaboration between governments and private sector in opening up connectivity to the underserved and commercially unviable sectors of the continent.

BCS is spearheading initiatives in DRC and Zimbabwe among other countries to provide connectivity to schools on non-commercial terms as we recognize the importance of the young generation of Africans in the efforts to bridge the digital divide that currently exists within the continent.