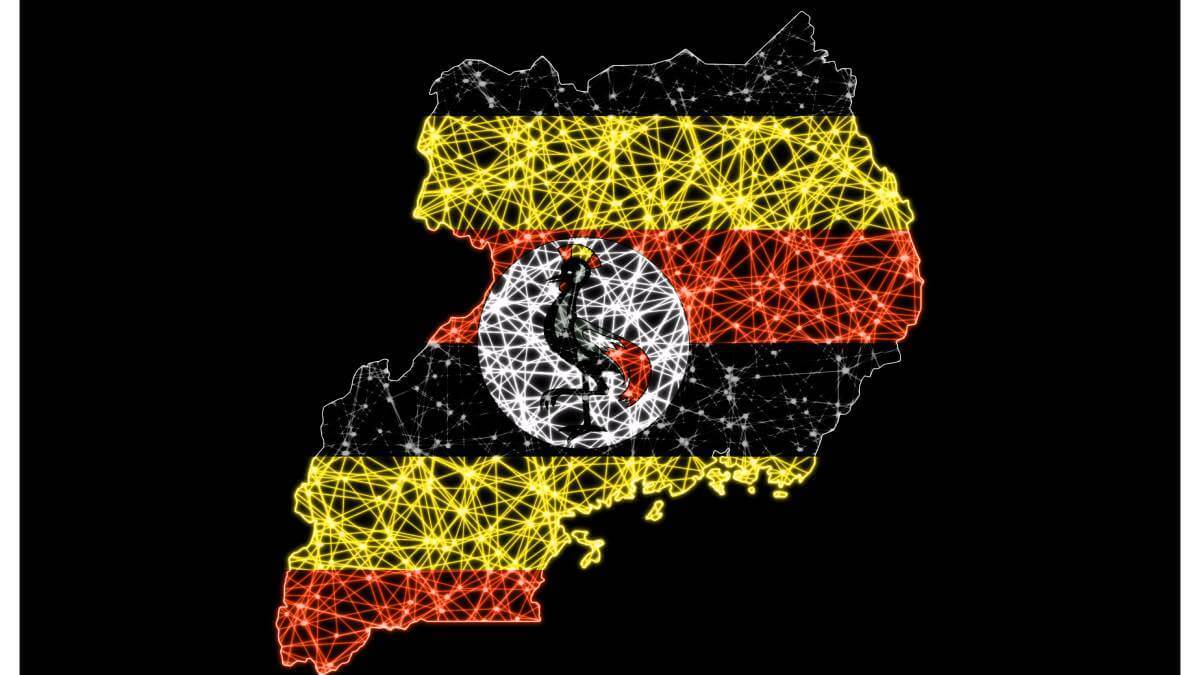 Uganda's Parliament has approved a US$140 million loan with funds earmarked for a major digital project to improve Internet connectivity in the East Africa nation.

Speaking in support of the loan, John Bosco Ikojo, the chairperson of the Committee on National Economy, said if it is implemented the project will go a long way in improving connectivity in the country.

"[The project] is intended to ensure that high bandwidth data connectivity is available in all major towns of Uganda at a reasonable rate; and electronic government infrastructure aimed at reducing the cost of doing business in government, improving communications between government agencies and reducing the need for officials to commute for meetings and thereby increasing efficiency," he added.

Local MPs unanimously approved the loan, but the opposition party insisted that the money be ring-fenced directly to the implementing agency, the National Information Technology Authority-Uganda (NITA-U).

The approved loan comes with an up to $60 million grant element and will be sourced from the International Development Authority of the World Bank.

Ikojo said the key areas that the UDAP project will cover include establishing national fiber backbone infrastructure, establishing a government data center and a district information center, and connecting all government ministries to a single wide area network and government e-platform.

According to data from the World Bank, only about 20% of Ugandans had Internet access in 2020, and according to Datareportal Uganda's Internet penetration rate was still only at 29% at the beginning of 2022.