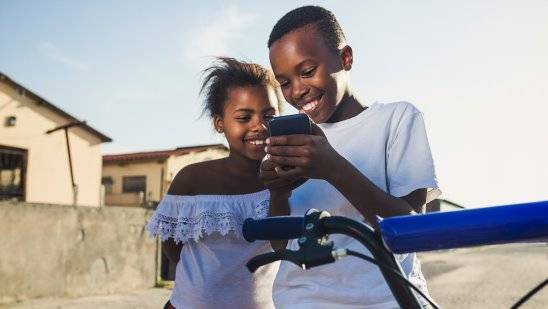 Satellite and terrestrial network operator Intelsat has signed a deal with Orange Mali to bring 3G and 4G connectivity to hard-to-reach areas in Mali, the eighth-largest country in Africa.

Intelsat said the agreement marks a first in Francophone West Africa and believes the successful deployment of 4G over satellite will be the optimal solution given the size of the country and the logistics involved.

"From a feasibility and economic standpoint, satellite communications are ideal for deploying 3G and 4G coverage in a country like ours," said Moussa Yaro, technical director of Orange Mali, about the deal.

Orange Mali is the leading mobile network operator in the country with over 56% market share, according to statistics from market research company Omdia.

"Intelsat is on a mission to deliver high-quality, dependable connectivity to people around the world, regardless of where they live. But for people in remote and rural locations, reliable and secure connectivity takes on a heightened level of importance," added Brian Jakins, general manager and vice president of networks at Intelsat.

"The Intelsat team is partnering with Orange Mali to help resolve a serious connectivity problem in a country where terrestrial infrastructure quality is less reliable," Jakins added.