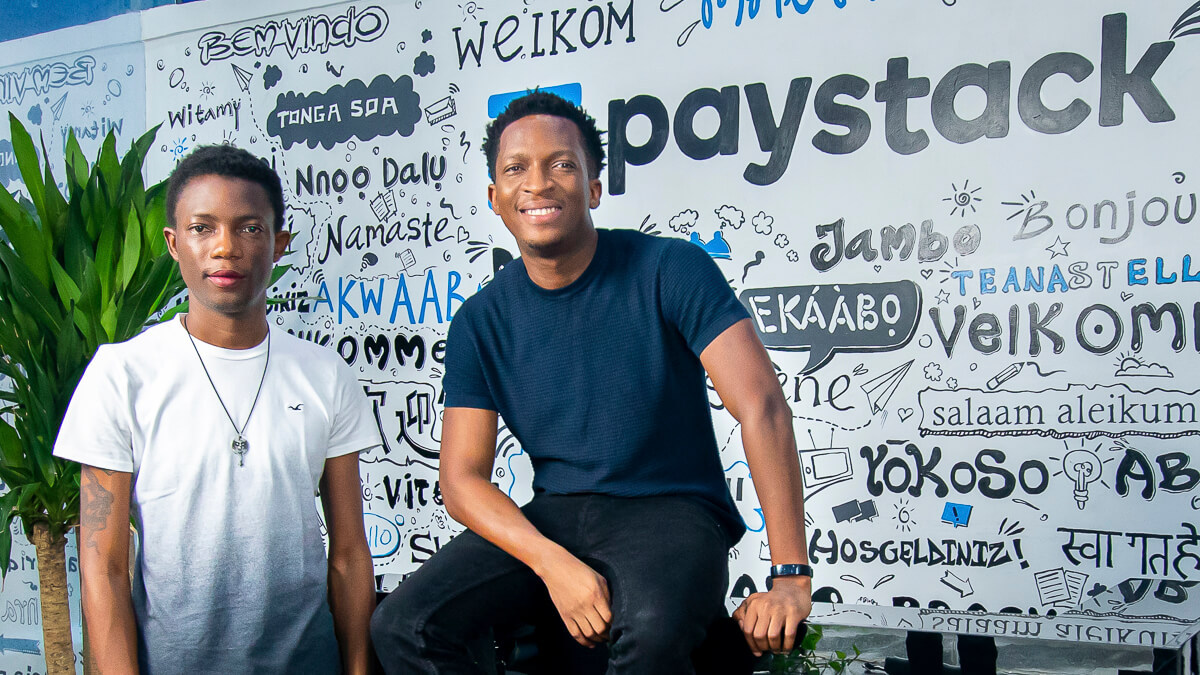 The number of fintechs in Africa has increased by 89.4% since 2017, suggesting it may be the next big hub for fintech.

This growth slowed down over 2020/21, during coronavirus, to only 17.3%, says the 2021 Finnovating for Africa report by startup portal Disrupt Africa. It's big money, whether naira, shillings or CFA francs.

African fintech startups  and there are 576 of them now active  are far more likely to raise funding, or get acquired, than companies in any other sector of the continents tech space. In 2020, Stripe acquired Nigeria's fintech startup Paystack for over $200 million. WorldRemit bought Kenya's Sendwave for $500 million. And the pace of M&A is picking up, too.

There were seven acquisitions in the past two years, a rather swifter clip than ten in the preceding eight. Others eye IPOs, and possible listings in New York. One of these is Flutterwave, founded in Lagos in 2016, which raised $170 million in March from investors, pushing up its valuation to over $1 billion.

Today "there are 1.2 billion mobile money wallets in the world, half of which are in Africa," says Dare Okoudjo, CEO of payments hub MFS Africa. The first successful implementation was Safaricom's initial M-Pesa offering, which crucially helped small businesses and unbanked customers send and receive money quickly and securely.

Powering it all has been the plummeting cost of mobile phones, leading to 477 million people, or 45% of the sub-Saharan African population, subscribing to mobile services by the end of 2019, says the GSMA. This journey isn't going to stop, either: the GSMA predicts Africa's mobile market will reach a half billion mobile subscribers in 2021, and 50% mobile phone subscriber penetration by 2025. And this habit of keeping your money digital makes Africa a promising market for fintech startups.

Though new fintechs are bundling along in all of Africa's regions, West Africa is the standout kid, really. Nigeria's number of fintechs is up 42.6% since 2019, while Ghana's has increased by 25% and Côte d'Ivoire by 100%. Meanwhile South Africa is home to 26.7% of the continent's active fintech companies right now. The big powerhouses, Nigeria, Kenya and South Africa, are attracting more funding now COVID is making investors more risk-averse. Egypt, Ghana and Uganda are in a second tier not far behind.

High-risk funding is dropping off, "in favour of funds being consolidated into more tried-and-tested, stable markets," say the report's authors.

The first step in Africa's fintech was "unbundling the bank," with startups taking on niches like payments, lending or more recently, insurance and investments. Now startups are putting it back together, or "rebundling." In 2021, 24.8% of Africa's active fintech startups operate in multiple categories. This is rising quickly, from 14.9% in 2019, and just 8% in 2017.

Of these diversified fintechs, 70% are in the three most developed markets of Nigeria (home to Kuda, Flutterwave, Cowrywise and Onefi, which are all gathering up capital at a quick pace), Kenya and South Africa. But for the first half of 2021, the global pandemic hit new launches significantly. In 2020, 57 new fintechs were launched which are still active. In the first half of 2021, this number is only four. More broadly, predicts the World Economic Forum, African economies will contract by 4.4% in 2021 as a direct result of COVID-19.

Fintech is helping the continent play catch-up, and is likely to be an important part of Africa's post-pandemic recovery.