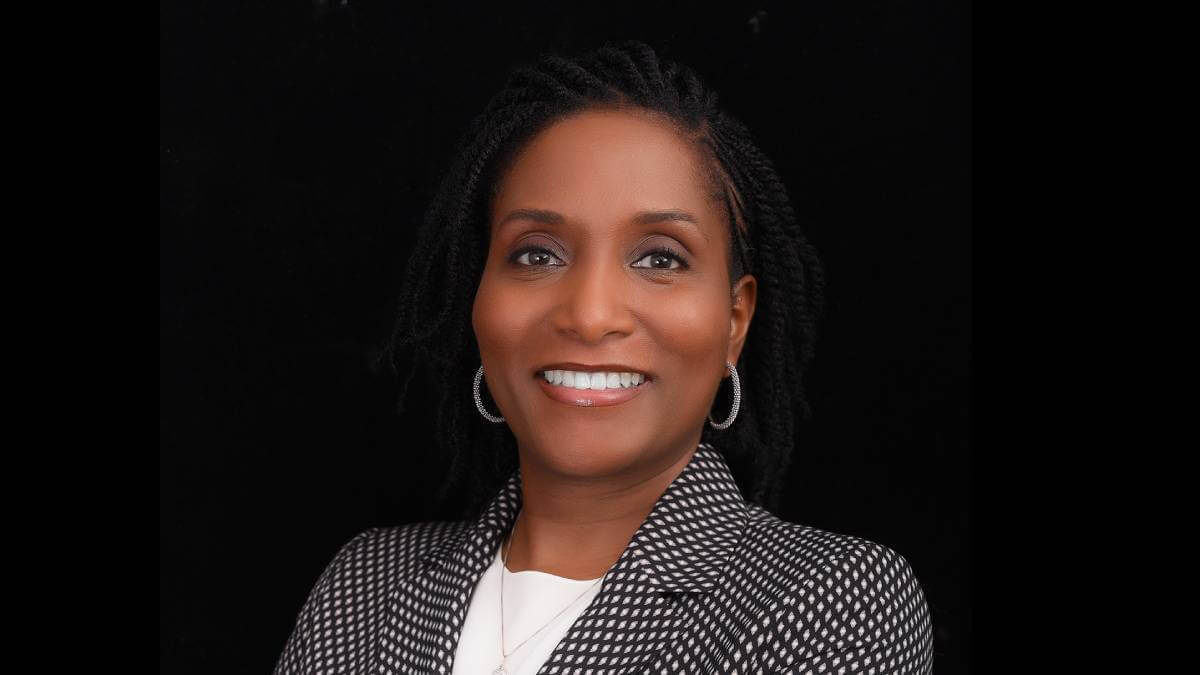 The MTN Group has appointed Eliane Houphouet-Boigny as the new CEO of MTN Guinea-Bissau.

Houphouet-Boigny will take over on July 1, 2021, and becomes the latest woman to take the helm at one of MTN's African operations following the appointment of Mitwa Kaemba Ng'ambi as Rwanda CEO in 2019 and Uche Ofodile's move from CEO of MTN Liberia to CEO of MTN Benin last year.

MTN also appointed Yolanda Cuba as vice president of its Southern and East Africa region at the end of last year and appointed a female CFO, Tsholofelo Molefe.

MTN has been present in Guinea-Bissau since 2005 and has around 900,000 subscribers in the West African nation.

She takes the reins from Freddie Mokoena, who has been CEO of MTN Guinea-Bissau since September 2013.

MTN said Houphouet-Boigny is a seasoned professional with a career spanning more than 20 years, and experience across multiple markets in Europe and Africa.

Most recently, she held several leadership roles at Nestlé, including Head of Innovation, Head of Business Transformation and Head of Operational Excellence & Continuous Improvement.

She holds two master's degrees, one in Chemical Engineering from the Swiss Federal Institute of Technology and another in Strategic Management from HEC School of Management in Paris.