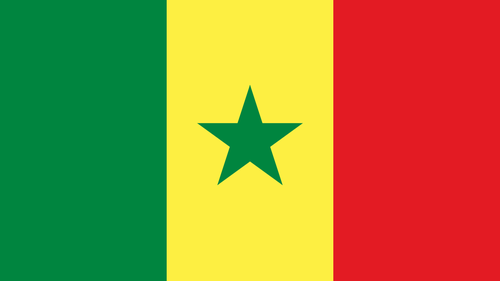 The ARTP believes that introducing these new players to the market will help make broadband services available across the whole country by 2021. Each of the ISPs has a ten-year license that requires them to offer broadband services in specific regions of the country in addition to the capital, Dakar.

The market for Internet access services in Senegal is, like many other markets across Africa, currently dominated by mobile data connectivity. Of the 9.6 million Internet connections recorded at the end of 2017 by ARTP, more than 98% were mobile. By comparison, Senegal had only 112,000 fixed broadband (DSL) lines at the end of last year, though this was an increase of almost 14% year-on-year.

Senegal has three main mobile operators against which the new entrants will compete: Orange, which dominates the mobile data market with a market share of about 73%; Expresso, with about 19% market share; and Tigo, with almost 8% market share.