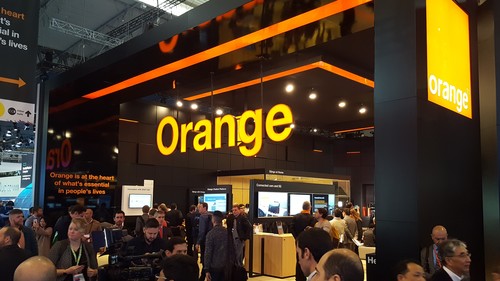 His task, according to Orange, is to "pursue the Group's growth on this key continent and its development towards new digital services (mobile banking, energy, content)."

He steps into the shoes of Bruno Mettling, who will become Non-Executive Chairman of Orange Middle East and Africa.

The changes are part of a broader revamp of Orange's management team that will meet with a broader committee group on a regular basis. (See Is Orange's New Deputy CEO the NFV Champion It Needs?)

Orange's new 'management committee' will, in addition to the lead manager, include: Mamadou Bamba, CEO of Orange Côte dIvoire; Jérôme Henique, who has been appointed Chief Operating Officer of Orange Middle East and Africa; and the new CEO of Sonatel, who is still to be appointed.