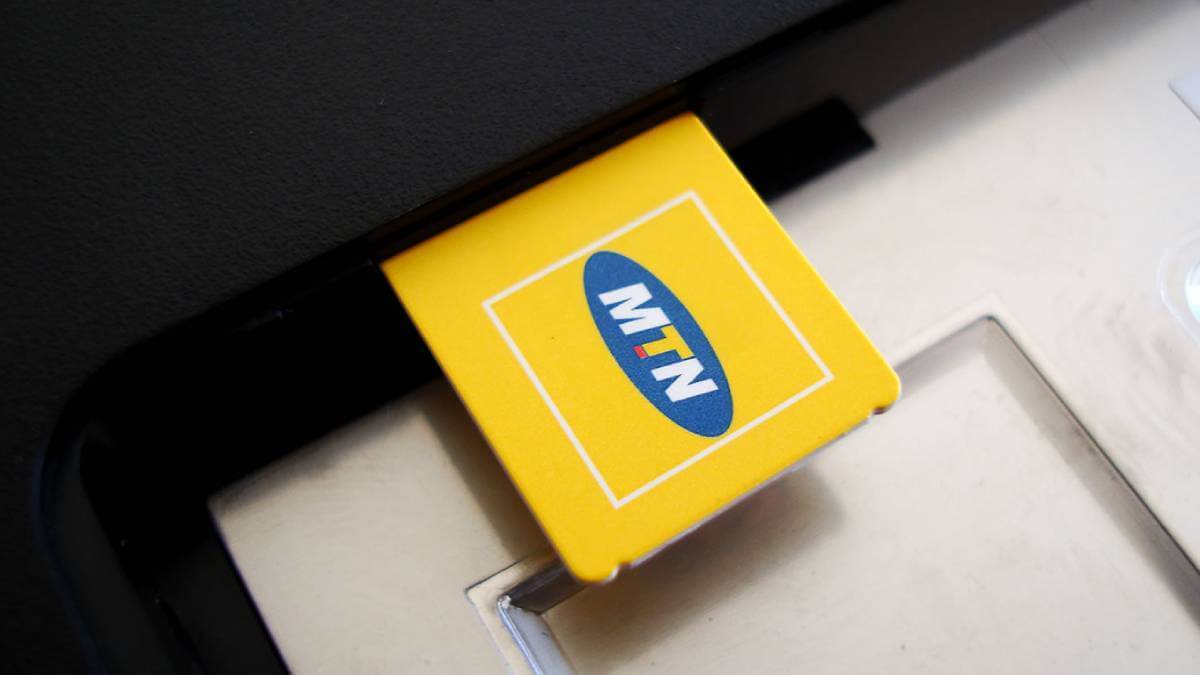 The Ghana Revenue Authority (GRA) has handed mobile operator MTN Ghana a bill for back taxes of around GHS8.21 billion (US$695 million), including penalties and interest charges, but the mobile operator says it will contest the claim.

The GRA issued the bill after auditing the telco for the years between 2014 and 2018, the authority concluding that the company under-declared its revenue by about 30% during that period, MTN explained in a statement to shareholders.

"MTN Ghana strongly disputes the accuracy and basis of the assessment, including the methodology used in conducting the audit," the operator added.

"MTN Ghana believes that the taxes due have been paid during the period under assessment and has resolved to defend MTN Ghana's position on the Assessment.

"MTN Group and MTN Ghana will continue to engage with the relevant authorities on this matter and MTN remains resolute that MTN Ghana is a tax-compliant corporate citizen," it said.

This is not the first time that MTN has fought a tax issue in Africa. In 2020, the company won a 16-month-long battle against the Nigerian government which had levied a US$2 billion claim for back taxes against the telco.

According to some local media, the Ghanaian tax bill is just the West African country's attempt to finance its debts, especially since it presented MTN Ghana with an award for tax compliance in 2018, which is one of the years it is now claiming the telco didn't pay enough tax.

The fact that the telco dominates the Ghanaian mobile market could be the reason it keeps getting itself caught in the government's crosshairs.

According to market intelligence and statistics from market research company Omdia, MTN Ghana had 28.4 million mobile subscribers in the last quarter of 2022 with a market share of 67%.

In 2020, this dominance got it into trouble when Ghana's National Communications Authority (NCA) classified MTN as a "Dominant/Significant Market Power" and implemented a set of policies to reduce its dominance in the telecoms market.

MTN initially tried to fight the matter in court, but later withdrew the court case, choosing to focus instead on finding an amicable resolution with the regulator.