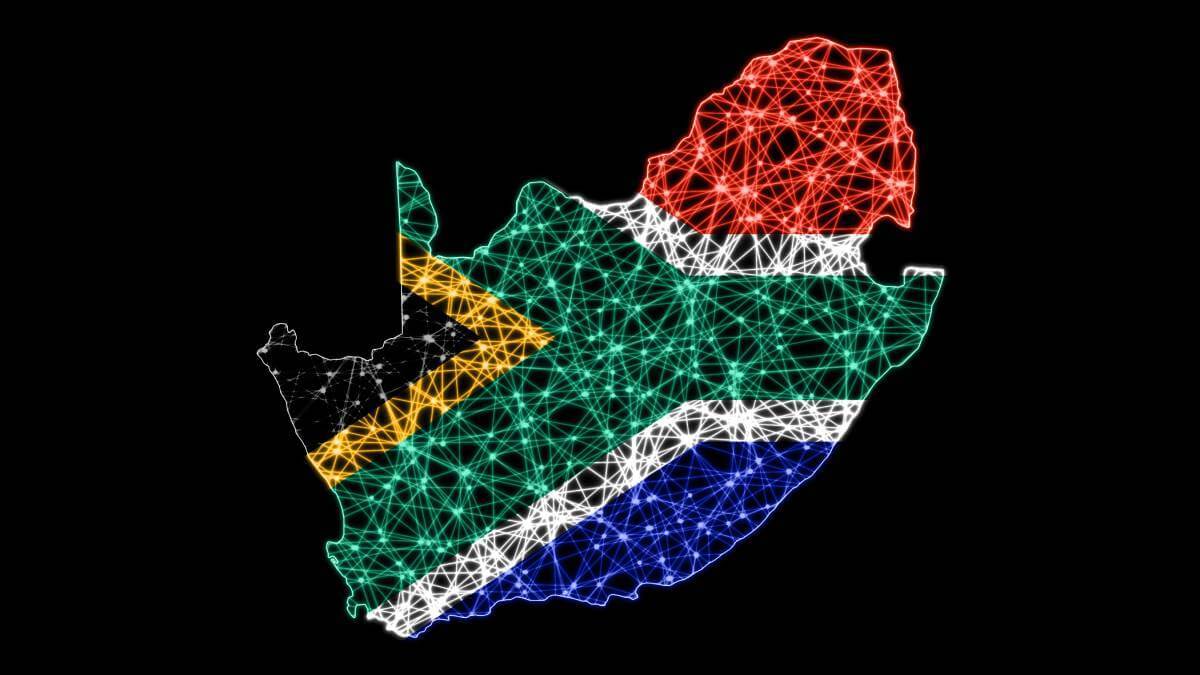 The South African government has launched an app which allows road users to report potholes called the SANRAL Pothole app.

According to the country's transport minister, Fikile Mbalula, during the launch, road users can take pictures of potholes and upload them in real-time.

The information on the app then gets through to relevant authorities in the area, which will then alert the maintenance depot for the road concerned to swing into a pothole-fixing action, he added.

Through its ticketing system, the app will provide status updates on the issues raised.

Mbalula added that the app can be downloaded on Google Playstore and the Apple App store.

The South African National Roads Agency (SANRAL) will closely monitor the impact of the app-generated interventions over the next six months.

"SANRAL has a policy of fixing any reported potholes within 48 hours. While national roads are overwhelmingly in a pristine condition, we recognize that provincial and municipal roads require a decisive strategy and active support to augment capacity gaps," the minister added.

"This campaign will change the face of our municipal and provincial roads from pothole-riddled to an acceptable state of repair."

The initiative is not a new thing in South Africa, insurers Discovery and Dialdirect in partnership with the City of Joburg, launched the Pothole Patrol App in 2020.

Through it, 100,000 potholes have been fixed since the launch in a year, Dialdirect head Anneli Retief told South African radio station 702.